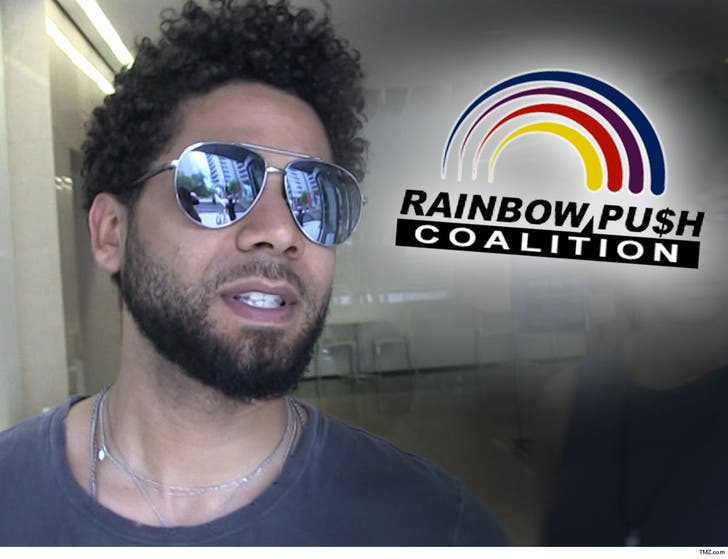 Jussie Smollett ﻿logged a total of 18 hours of community service over 2 days -- with Jesse Jackson's organization, the Rainbow PUSH Coalition -- and that was enough to satisfy prosecutors in Chicago.

Honchos at Rainbow PUSH -- a civil and human rights organization -- tell us, Jussie volunteered for the first time Saturday, putting in 8 hours from 10 AM to 6 PM. He just completed another 10 hours on Monday.

We're told Jussie's "service" included stuffing membership envelopes, working in the group's bookstore to sell merchandise ... and critiquing its Saturday broadcast. We're told he helped them with camera angles, and also worked with the music director on a plan to build the choir.

A Rainbow PUSH rep says it was their decision, not Jussie's, to keep his work with them under wraps. The rep added that they viewed his efforts as volunteering, not community service. Point being ... Jussie never mentioned his deal with prosecutors. Remember, the prosecutor's office says it was in discussions with Smollett's camp for weeks about dropping the charges.

Another group, the Black AIDS Institute, wrote a letter in support of Jussie.

We're told he planned and hosted a December gala for the group -- which is based in L.A. -- but we're told he hasn't done any work with them since his arrest. So, the letter speaks more to his character than any Chicago community service. 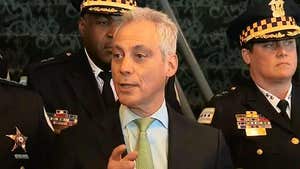