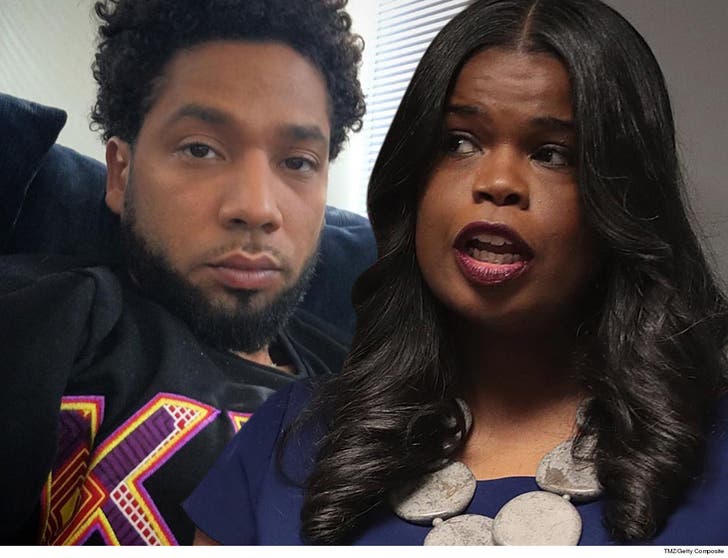 Jussie Smollett had pals of his in the Cook County State's Attorney's ear early on in his case -- and, based on leaked correspondence, it looks like she acted on his behalf.

Texts and emails between State Attorney Kim Foxx and two Jussie allies -- one of which is reported to be a family member of his -- have been leaked, and they show that Foxx was asked to intervene in the case a few days after he'd reported the alleged attack to Chicago PD. It appears that she did exactly that ... and kept Jussie's camp in the loop. 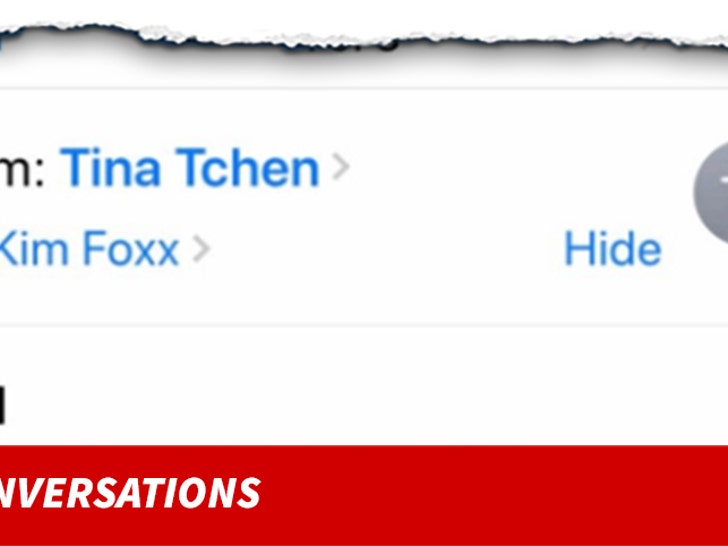 The initial correspondence started when Michelle Obama's former chief of staff, Tina Tchen, emailed Foxx to say that she was reaching out on behalf of Jussie's family to express "concerns" they had with how the investigation at that point was being handled.

Jussie had not been charged with a crime yet, but it's believed Chicago PD was already doubting his story and leaking info to the press pushing that narrative.

Foxx responded to Tchen on Feb. 1, saying ... "Spoke to Superintendent Johnson. I convinced him to Reach out to FBI to ask that they take over the investigation. He is reaching out now and will get back to me shortly."

The same day, an unnamed relative of Jussie's texted Foxx herself, as well, and Foxx said she was working on getting the case sent over to the FBI. The relative replied, "Omg this would a huge victory." Foxx then responded, "I make no guarantees, but I'm trying."

Later, Foxx recused herself from the case when Jussie became a suspect. And, of course, her office just announced Tuesday that it was dropping all of the charges against Jussie, after coming out strong with a 16-count indictment just weeks earlier.

Her official reasoning for dropping the charges ... Jussie has done community service in the community, so we're good. Her office asked a judge to seal the case, and they obliged. Mayor Rahm Emanuel strongly hinted at corruption in the State's Attorney's Office.

The Chicago-Tribune first reported on the leaked texts and emails.

On the heels of all the charges being dropped against Jussie earlier Tuesday, the Fraternal Order of Police in Chicago is asking the Dept. of Justice to investigate Kim Foxx and her involvement in this case. 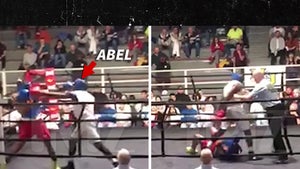 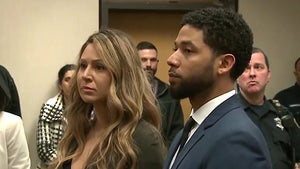 Jussie Smollett Enters a Not Guilty Plea at Arraignment