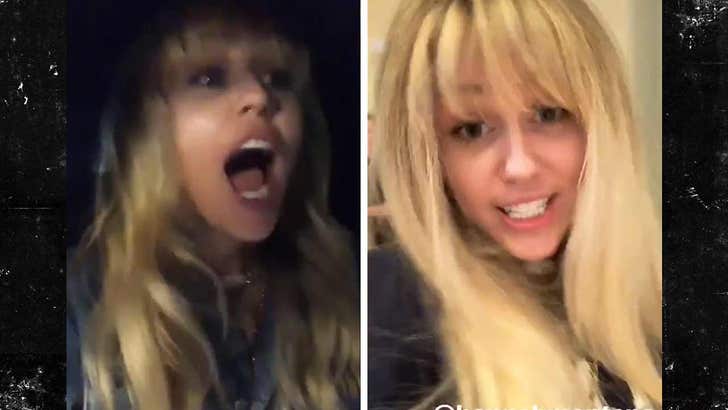 Miley Cyrus partied like it's 2006 ... transforming into Hannah Montana and sending her fans into a tizzy.

Miley's mood Thursday night? Full Montana -- bringing back the blonde locks, the bangs and a ton of songs from her famed Disney Channel character, circa 2006 to 2011. Best of all ... she recorded herself putting a hilarious spin on the theme song, "Best of Both Worlds."

Let's hope Hannah's fans have grown up as much as Miley ... 'cause the new full-grown, party animal version went a little like this ... "The best of both worlds, like when you take an upper and a downer at the same time. Like if you take a little molly and smoke a joint."

Miley also declared herself the winner of the #10YearChallenge. She looks almost exactly the same as she did back in 2009. Anyway, what's got fans going crazy is they're now wondering whether this means a Hannah comeback is in the offing.

We're thinking Miley's aged out of the character, at the ripe old age of 26 ... but ya never know! 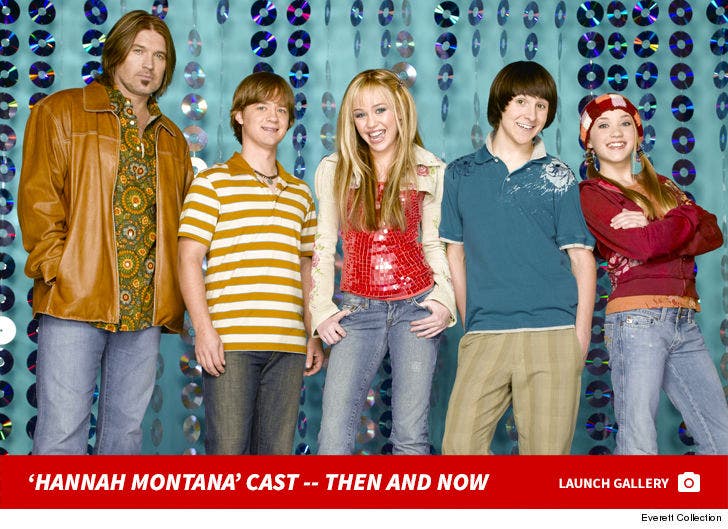 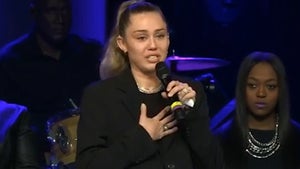 Miley Cyrus Breaks Down in Tears at Janice Freeman's Memorial 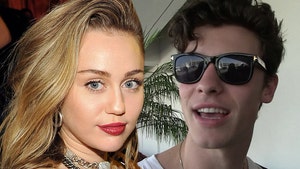 Miley Cyrus and Shawn Mendes Teaming Up for New Single