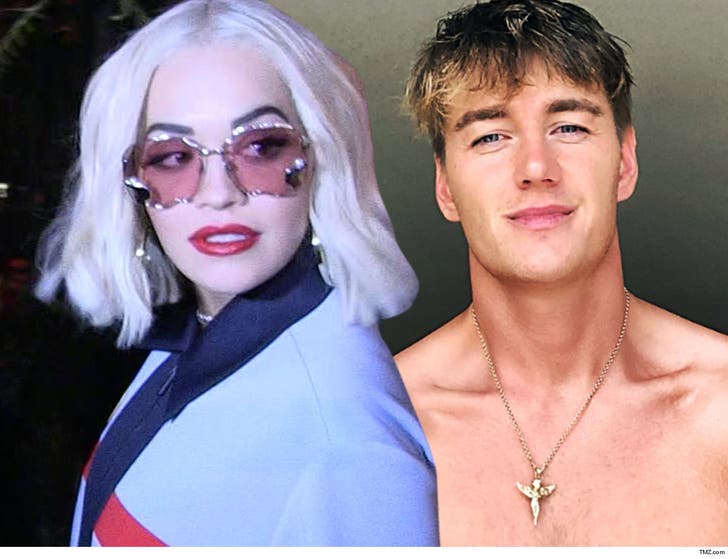 Rita Ora ﻿is totally down for a night on the town with hunky Russian 'Bachelor' Alex Sparrow, but there's a huge problem ... her manager is standing in the way.

Alex -- a textbook thirst trap who also won the Russian version of 'X Factor' -- says on the "Hidden Truth Show with Jim Breslo" he met Rita a couple of months ago at the American Music Awards, where he asked her out. According to Alex, Rita said yes, but he's still waiting for their big date.

The holdup ... Alex didn't ask for Rita's digits -- he wanted to be respectful, so he got her manager's number instead, and now there's been nothing but radio silence.

Alex is shooting his shot once again ... he's hoping Rita's management team catches wind and hits him up to facilitate the date.

It's easy to see why Rita would go out with Alex ... on top of his dashing good looks, he's a star in Russia, with 3.7 million Instagram followers and millions of views on his YouTube music vids.

We kinda feel bad for Alex, but then again it's kinda his fault ... c'mon bro, why didn't you just ask for Rita's number?!? 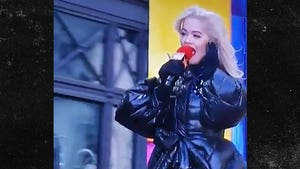 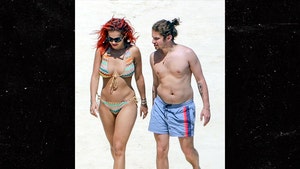 Rita Ora and BF Have Toe-Sucking Fun in Italy