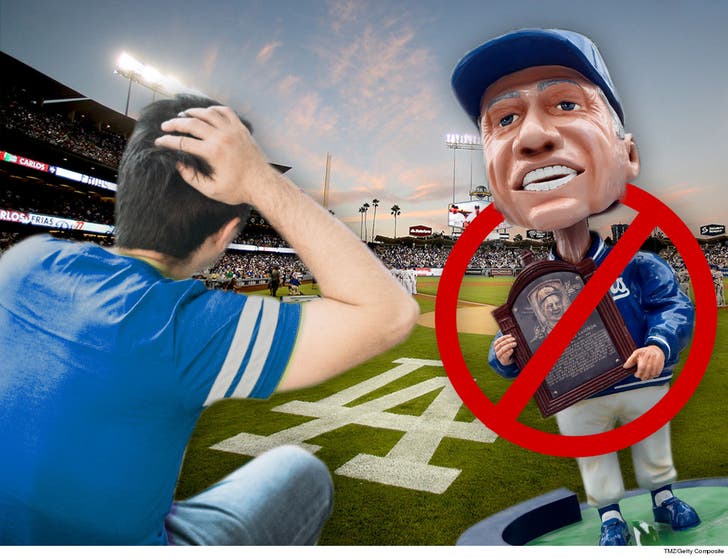 If you don't get a Tommy Lasorda bobblehead at a Dodgers game this season, now ya know why ...

The Los Angeles Dodgers are suing a promotions company after they claim they were stiffed out of 42,000 Lasorda bobbleheads ... this according to court docs obtained by TMZ Sports.

In a lawsuit filed by the team Tuesday ... L.A. says it entered into an agreement with Plan P2 Promotions to make thousands of "100% hand-painted, break-resistant poly-resin" Lasorda dolls.

The plan, it seems, was to give the 7-inch figurines away at a game later this season.

The problem?? The Dodgers claim the company never delivered the Tommy goods ... and now, the MLB organization is suing for $175,000 for breaking the terms of the contract.

The good news for L.A. fans?? The giveaways will still go on -- the Dodgers have already handed out a Walker Buehler figurine ... and have 11 more bobblehead nights planned.

Eight of those dolls are already set -- they include guys like Clayton Kershaw and Kenley Jansen -- but the team's yet to say who will be a part of the final three bobblehead giveaways.

Does that leave the door open for another company to swoop in and save the day with the Lasorda bobbleheads??? 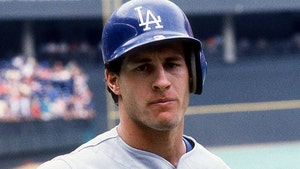 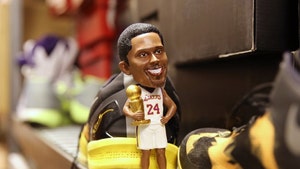