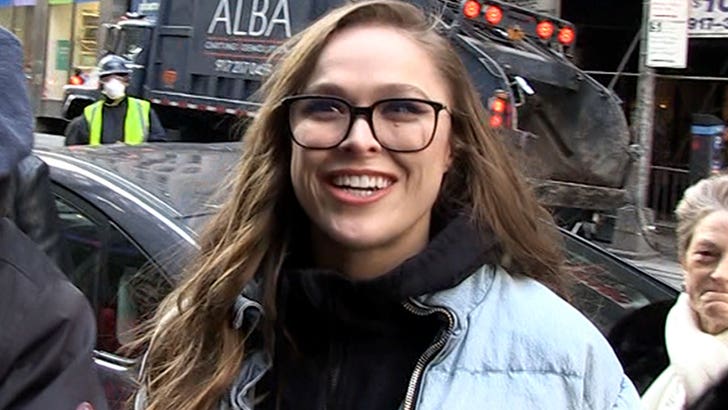 Ronda Rousey ﻿says WrestleMania is a "DO-OR-DIE MOMENT" for her ... that's how seriously the WWE superstar is taking her soon-to-be, history-making match.

TMZ Sports saw Rousey out in NYC on Thursday ... and asked her about the first ever all-female Mania main event against Becky Lynch and Charlotte Flair.

We also asked Ronda about her post-Mania plans ... 'cause there's been a lot of speculation from wrestling fans about Rousey's future -- but let's just say she's ultra-focused and pumped for WM.

And, judging by the crazy crowds around Ronda ... so are the people.

So, Ronda and the fans are psyched ... but how do other WWE stars feel about the historic event?

We also talked to Kofi Kingston -- WWE superstar and member of the 5x tag team champion trio The New Day -- about his WM35 match with Daniel Bryan.

"It's gonna be difficult because as much of a jerk as Daniel Bryan is, he's actually very good in the ring. Probably one of the best, maybe one of the best of all-time. But, I feel like I do have momentum on my side."

It's one of the most anticipated matches of the night ... so, we asked Kofi if he believes it should be the main event.

"The women have done such an amazing job," Kofi says ... "They deserve everything that they are getting right now to be in the main event." 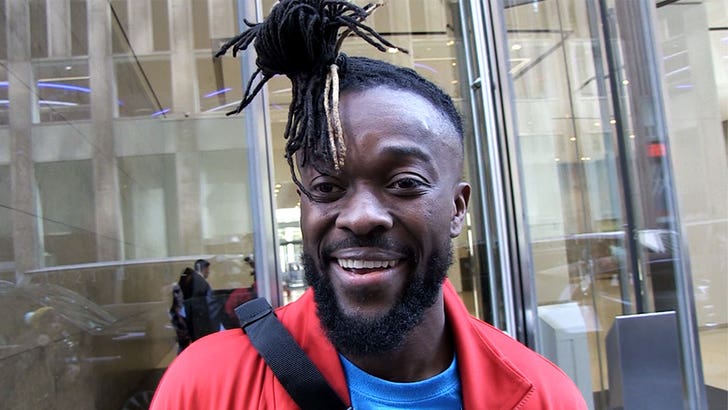 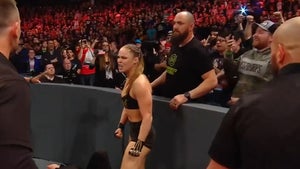