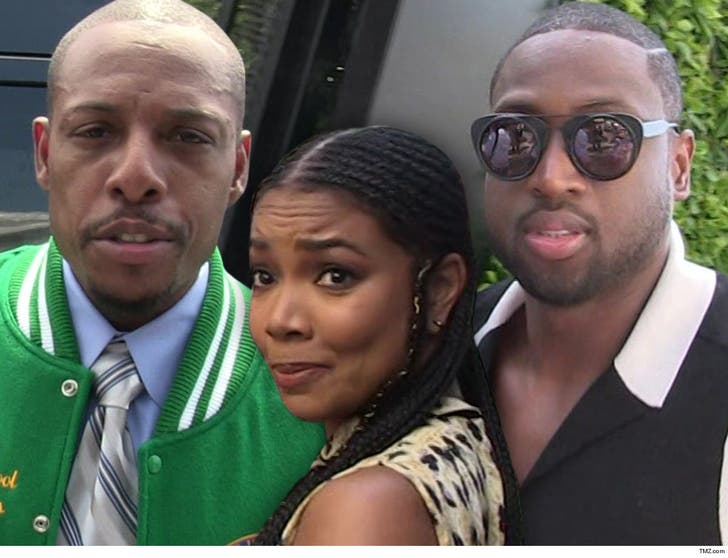 Dwyane Wade hasn't responded to Paul Pierce's bold claim that he had a better career than the Heat vet -- but he might not need to ... 'cause Gabrielle Union's got it handled.

Wade's wifey took to Twitter Saturday to put the retired Boston Celtic-turned broadcaster in check after he went on national TV Friday night to say he had a stronger run in the NBA than the Flash of Miami -- while also going on to speculate he'd have more championships under his belt if he had the help Dwayne had through the years, like LeBron and Shaq.

Paul Pierce says he had a better career than Dwyane Wade 👀 pic.twitter.com/8Q6AbYNxe1

Paul got obliterated on social media, 'cause the fact is ... D-Wade has, for the most part, a better resume all-around than PP -- more All-NBA Teams, First Teams, All-Defensive Teams, more PPG and on and on. Plus, Dwyane has more ships ... period.

Gabrielle chimed in with her own two cents as well, saying Paul was obviously wrong for so many reasons but went on to point to what she saw as a larger issue ... hatin' just to shine.

This @paulpierce34 thing is wrong on many obvious levels but what I find most troublesome is this idea of a man trying to diminish another man that looks like him, was raised like him, in order to shine a tad brighter. Shit isnt entertaining, it's sad. ❤ & 💡good people.

Mrs. Wade-Union wrote, "[W]hat I find most troublesome is this idea of a man trying to diminish another man that looks like him, was raised like him, in order to shine a tad brighter. Sh*t isnt entertaining, it's sad."

Dwyane probably doesn't need to utter a peep after that evisceration. Truth hurts ... 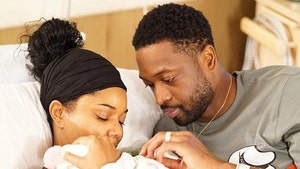 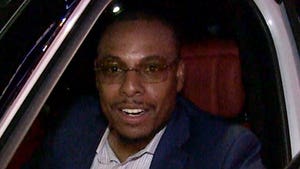