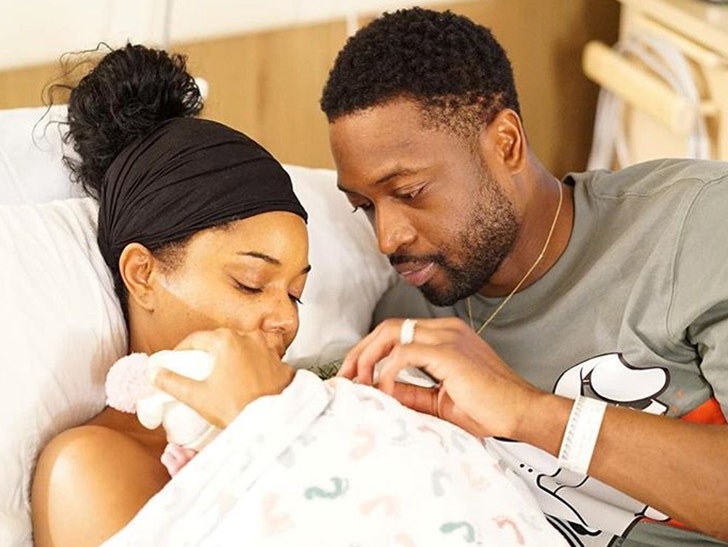 Dwyane Wade and Gabrielle Union just had their first kid together -- a brand new baby girl -- after using a surrogate, the couple just revealed.

"We are sleepless and delirious but so excited to share that, our miracle baby, arrived last night (11/7) via surrogate," the NBA star announced.

"Welcome to the party sweet girl!"

The couple had been trying to have a kid for years but Union has struggled with infertility, a battle she's talked about publicly.

In fact, 46-year-old Union has said she suffered 8 or 9 miscarriages.

She even addressed the topic in her book, 'We're Going to Need More Wine' -- saying, "For 3 years, my body has been a prisoner of trying to get pregnant."

But the good news ... they found a surrogate who carried the child for them -- and now they've got the baby they've been dreaming about!

Dwyane has 3 kids from other relationships but this is his first child with Gabrielle. 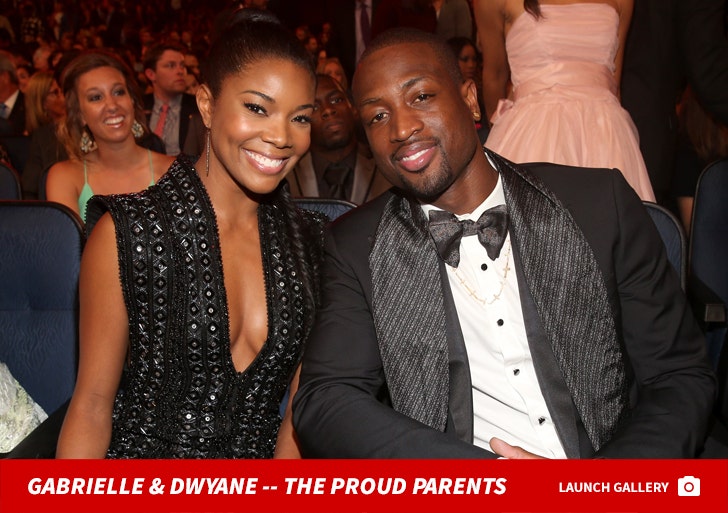 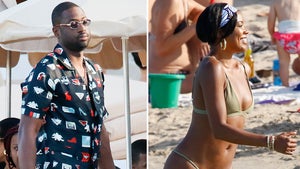 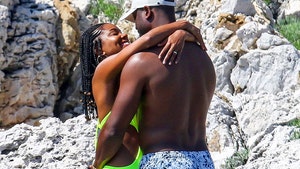 Dwyane Wade and Gabrielle Union Pack on The PDA in France