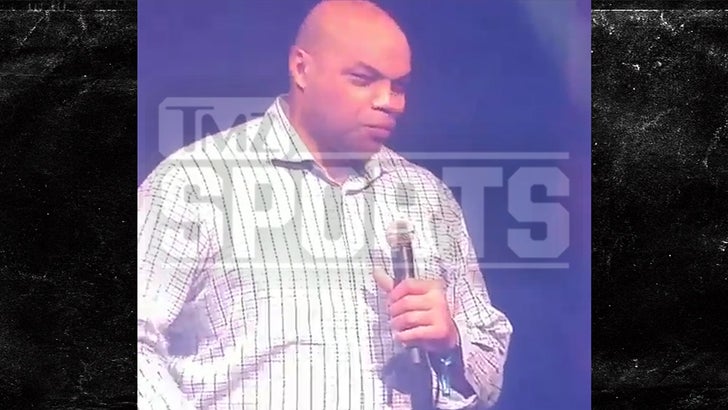 Charles Barkley is getting over that devastating Auburn loss by trashing any sports team in sight .... and his first target was the Minnesota Timberwolves ... saying the team flat-out SUCKS!!

Chuck took the stage at the free Katy Perry concert for the Final Four in Minneapolis on Sunday night ... and he didn't hold back when addressing their beloved hoops team.

"I wanna thank Minneapolis, Minnesota you guys have a great, great city," Barkley tells the crowd. "I wanna thank y'all for a great weekend.

Which is great! How nice of Barkley to say th--

"I haven't been here for a long time because the Timberwolves suck."

Oh no ... Chuck, what are you doing?!?! These fans LOVE Karl-Anthony Towns and the gang, even if they're worse than the Lakers and have made the playoffs once since 2004.

The fans let him hear it ... booing Barkley to no end.

The dude's obviously still hurtin' from the Tigers' 1-point loss to Virginia in the Final Four over the weekend ... but sheesh, what did Minnesota ever do to Chuck!? 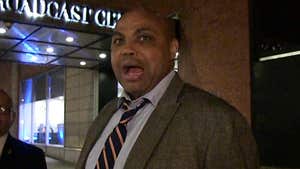