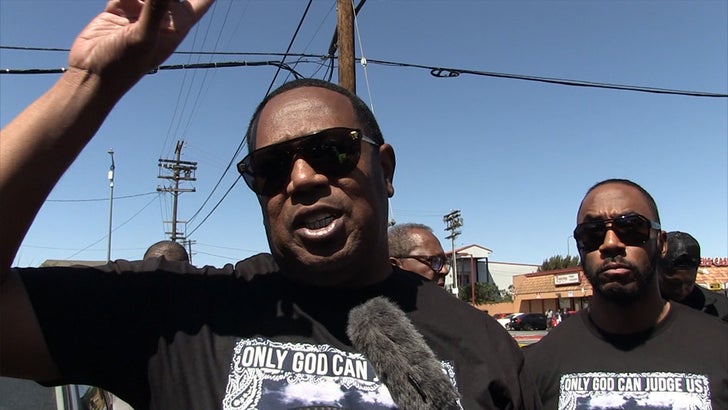 Master P says the outpouring of love for Nipsey Hussle proves he was approaching the level of respect and adoration Michael Jackson fans had for him -- and he says you'll see that on display at Staples Center.

We got the hip-hop mogul outside Nipsey's Marathon Clothing store in South L.A. where he paid his respects and had glowing things to say about the slain MC. Master P says Nipsey might be gone, but his impact on the community will not be forgotten.

When he brought up Nipsey's Celebration of Life -- set for Thursday morning at Staples -- MP said that event is a testament to how many lives Nip touched. He added ... people who didn't realize Nipsey's importance when he was alive are getting the picture now. 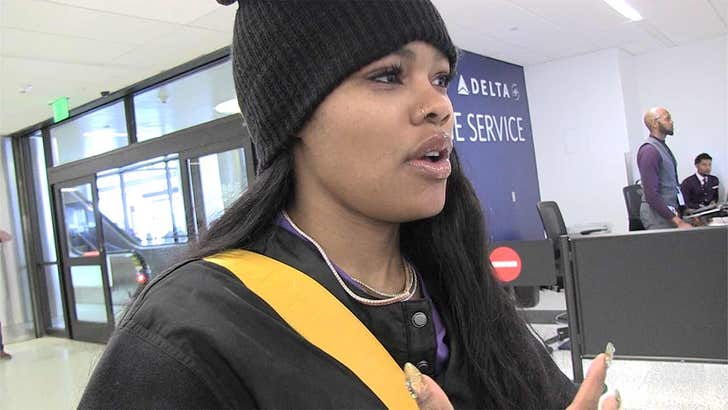 We also got Teyana Taylor at LAX Wednesday and asked her thoughts on Thursday's memorial service ... which scalpers have tried to exploit by charging big money for the free tickets.

You can tell she's still disillusioned by Nipsey's murder, saying it still doesn't feel real. Check out her message to the scumbag scalpers too. She has some choice words for 'em. 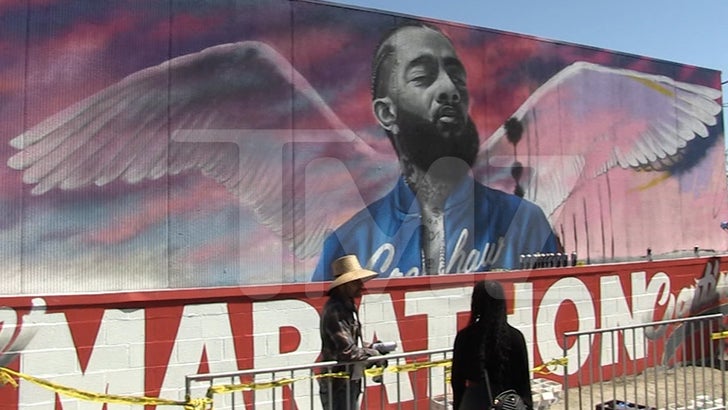 BTW ... the gorgeous mural Master P mentioned is just about complete, courtesy of street artist Danny Mateo, who says he's been working on it for the past 4 days.