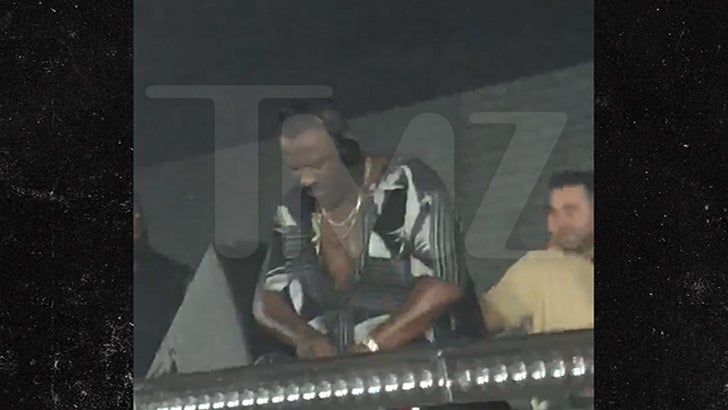 Idris Elba -- aka DJ Big Driis -- showed off his turntable skills at Coachella Saturday night ... and people were definitely interested in witnessing it firsthand.

The British actor headlined a set during Day 2 of the festival, coming onstage under the Yuma tent around 9 PM in front of what appeared to be a packed house of spectators.

In this up-close footage, obtained by TMZ, you can see just how far back the crowd went, and just how into the music they were. We're told Idris mostly stuck to house music during his two-hour show. He didn't bring any special guests out as far as we know -- but he really didn't need to ... the crowd was all in on his vibe. And, besides, it's Idris-Freakin'-Elba.

It's funny -- Idris stars in a new Netflix film called "Turn Up Charlie," in which he plays a professional DJ-turned-nanny ... with hilarious results. Obviously, he was perfect for that role. 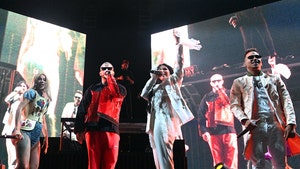 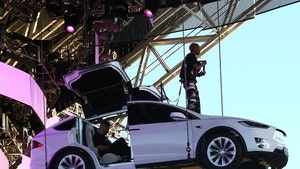