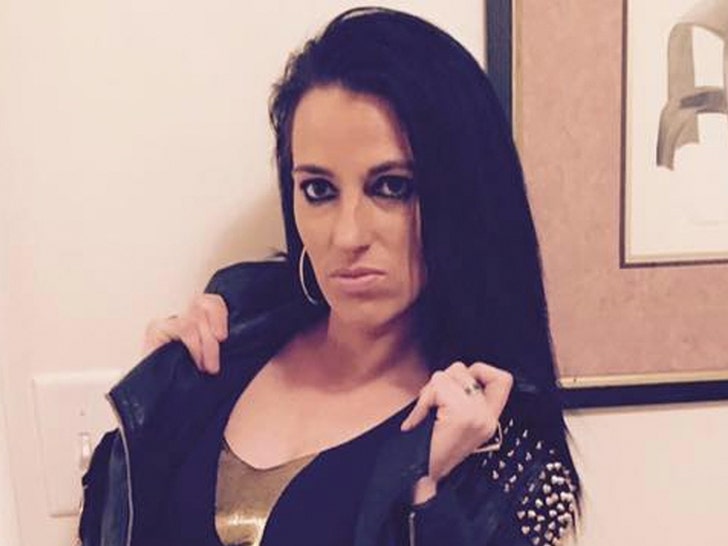 3:15 PM PT -- There is ONE bit of good news for Mellie. We found out her Tennessee arrest was dismissed in court about 3 months later ... so, she won't be doing any additional time there.

"Gypsy Sisters" star Mellie Stanley could be sent behind bars for her role in what cops say was a massive coupon scam out of Kentucky -- 'cause she's pled guilty ... and is looking at serious prison time.

According to a court clerk, Mellie pled guilty last week in Fayette County, KY to 2 felonies -- theft by deception and criminal possession of a forged instrument.

The charges stem from a huge coupon scam authorities say Mellie and her hubby were involved in back in 2017 ... in which she was accused of swindling thousands of dollars worth of gear from Toys "R" Us and Babies "R" Us. 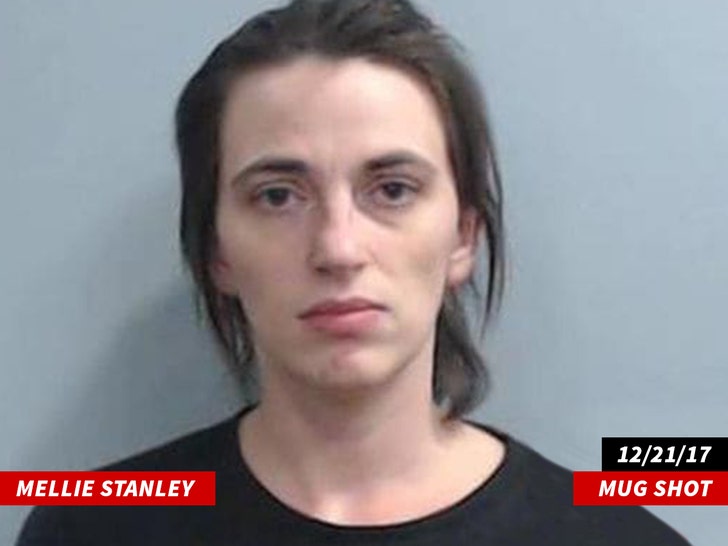 The good news (for her, anyway) -- Fayette County Assistant Commonwealth Attorney Prosecutor Andrea Williams tells TMZ ... 3 other charges Mellie was facing in the bust were dropped per the terms of a plea deal.

That being said, she's still facing the possibility of as much as 5 years in prison for the theft charge alone. On top of that, the Commonwealth says she'll have to pay $23k in restitution.

You might recall ... Mellie was also nabbed in Tennessee in a very similar bust, and that case is still pending. Her Kentucky sentencing hearing is set for June. 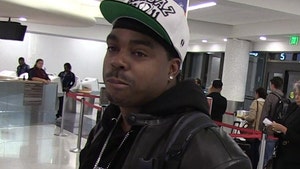 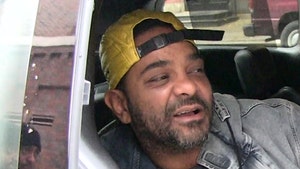