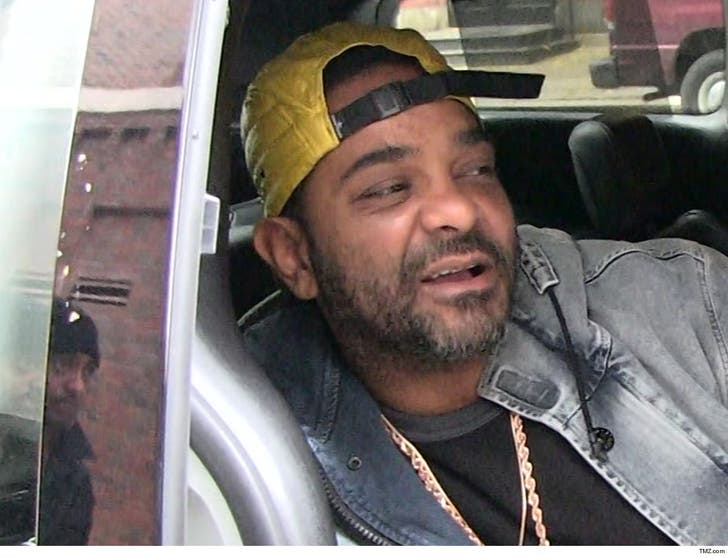 Rapper Jim Jones was able to duck jail time in his gun and drug case out in Georgia -- in fact, he was almost able to skate entirely by copping a plea.

According to court docs out of Coweta County, GA -- where Jim was facing 5 felony counts and a misdemeanor from his June 2018 arrest -- Jim was sentenced to 2 years probation and a $1,500 fine, plus minor court costs.

We're told 3 of the 6 charges were dropped, including a felony drug charge and 2 felony counts of possession of a firearm. The other 3 charges will go away if he stays out of trouble while on probation -- all part of a plea deal. 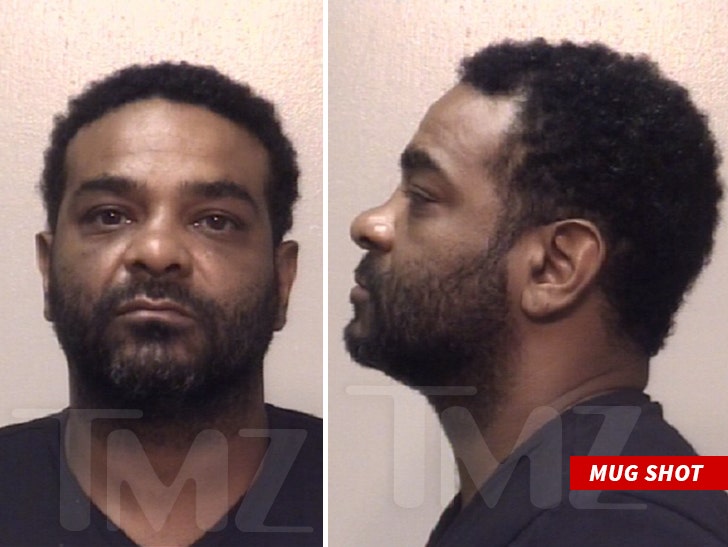 According to the docs, obtained by TMZ, Jim has to stay off booze and drugs for the next couple years and report to his probation officer in GA to get the remaining 3 charges dropped from his record. All things considered, he should count himself lucky.

TMZ broke the story ... Jim and 3 other guys he was riding in a car with were arrested in June after their vehicle led cops on a police chase. Officers say they found weed, oxycodone, Percocet, vape cartridges and 2 loaded pistols inside.

When no one copped to possessing any of the items, cops arrested everyone. Jim was officially charged a few months later ... and was facing decades behind bars. 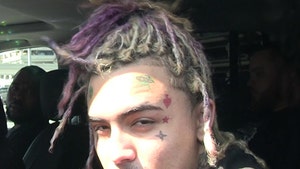 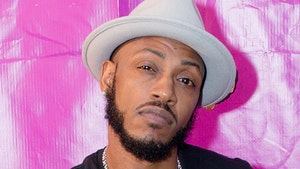