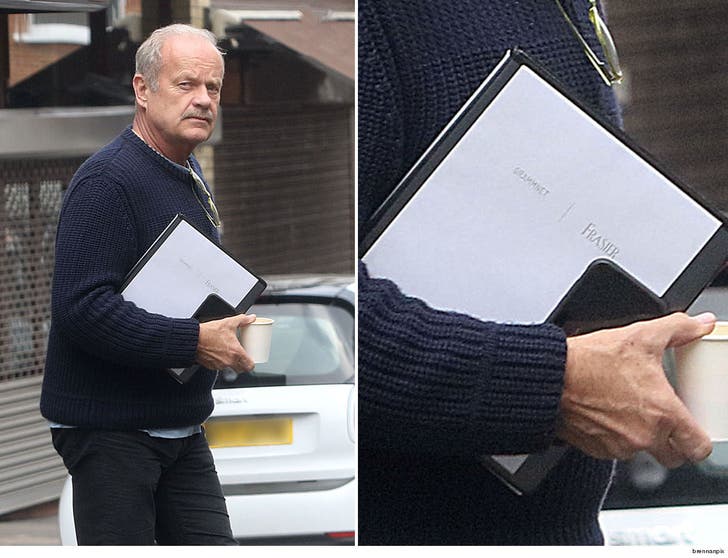 This is Kelsey Grammer's game face -- or more like, Dr. Frasier Crane's -- because this pic seems to prove "Frasier" fans are about to get what they want ... a reboot.

Kelsey was spotted in London looking like a man on a mission while carrying what appears to be a "Frasier" script -- the binder cover has the show title and Kelsey's production company, Gramnet.

Kelsey's been teasing a reboot of arguably the most successful spin-off show in TV history since at least last summer ... but only until recently has he openly discussed new plot lines. He's previously said he wants the original cast to be part of the reboot and added major changes would come to his character.

The show lasted 11 seasons and went off the air 15 years ago ... so a ton has obviously happened. Kelsey also briefly discussed how the reboot would handle the passing of John Mahoney, Frasier's charismatic TV dad who died back in February 2018.

No official announcement yet, but c'mon ... he's got a script! It's all but official. 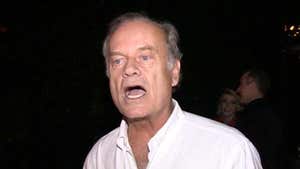 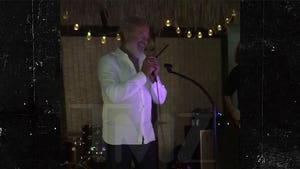