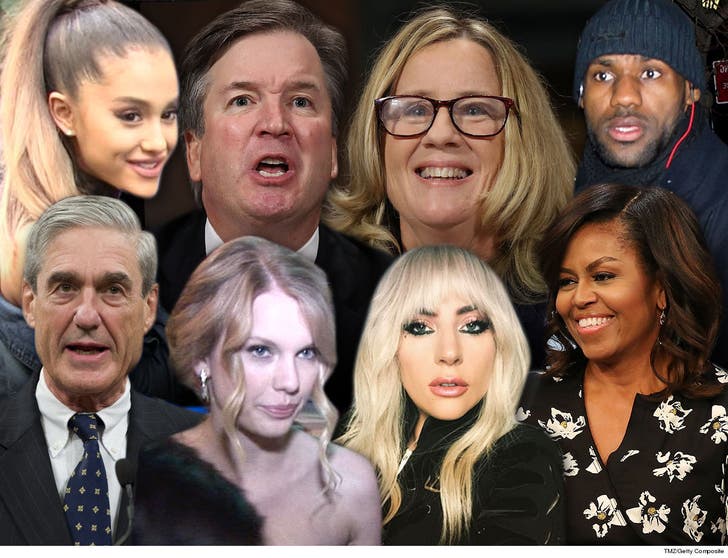 TIME Magazine just released their annual list of the 100 most influential people -- and the outlet's catching serious backlash for including a guy many have dubbed a villain ... as well as his alleged victim.

McConnell says when "unhinged partisanship and special interests sought to distract" the Senate from considering Kavanaugh's sterling record as a judge, the country "saw his resilience and commitment to public service." 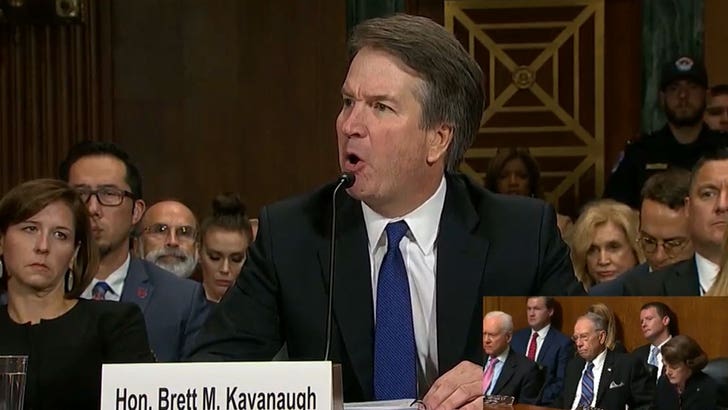 His actual testimony was a bit more raucous than how Mitch characterizes it here, but either way ... people are NOT happy he's in there with Blasey Ford, who got categorized with the "Icons" of the list. Senator Kamala Harris praised her courage for coming forward with her story of sexual violence, saying she forced the country to reckon with the issue.

There were some other notable entries in the Top 100 list as well, with some stars transcending into the icons category while others were left behind as just "Artists."

Some other honorable mentions -- LeBron James got on as a "titan," as did Tiger Woods and Gayle King. Oh, and AOC and Robert Mueller both got in as "leaders." Congrats!!! 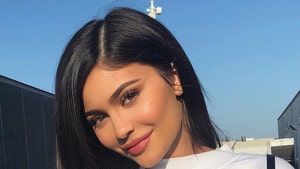 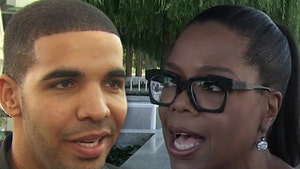 Oprah Does Drake's 'In My Feelings' Challenge for Magazine Shoot