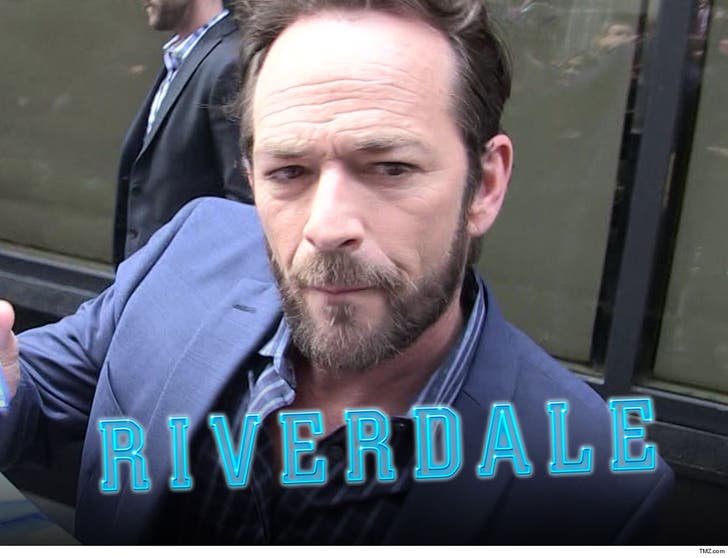 This week’s #Riverdale is the last episode Luke filmed. As always, Fred’s imparting words of wisdom to Archie. A beautiful, true moment between a father and his son. Wish these scenes could go on forever...❤️🏆💎👨🏻‍💻 pic.twitter.com/meokbvo0Wt

Cole Sprouse revealed last month the show had something planned to address Luke's sudden passing. As you know, "Riverdale" acknowledged Luke shortly after his death -- closing an episode with an "In memoriam" graphic.

This week's episode will, naturally, be more in-depth as it will include the final scenes he ever shot on camera.

As we've reported ... Perry was incredibly beloved by fans of the show -- as well as his costars and the crew -- as he played Fred Andrews. KJ Apa stars as his son, Archie Andrews. KJ also paid tribute to Luke days after his passing, saying, "Rest in Love bro." 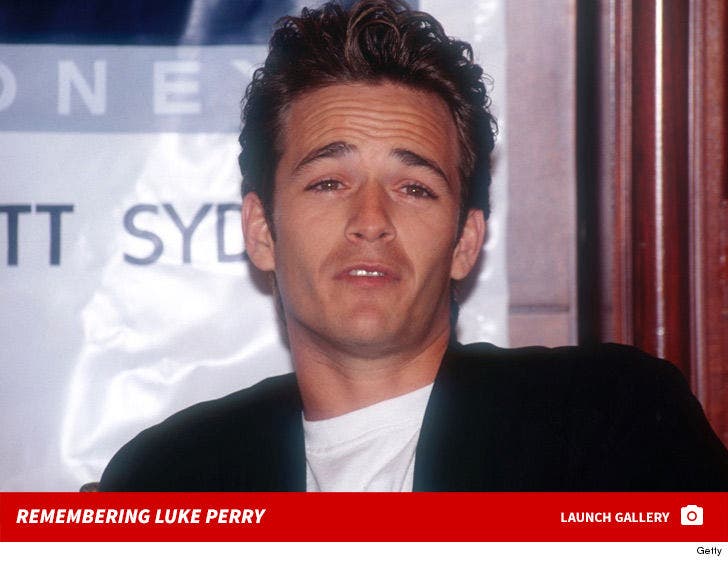 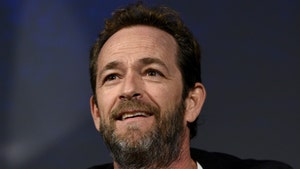 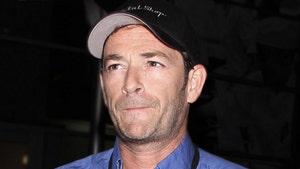 Luke Perry Was Cremated and Ashes Scattered On Tennessee Farm