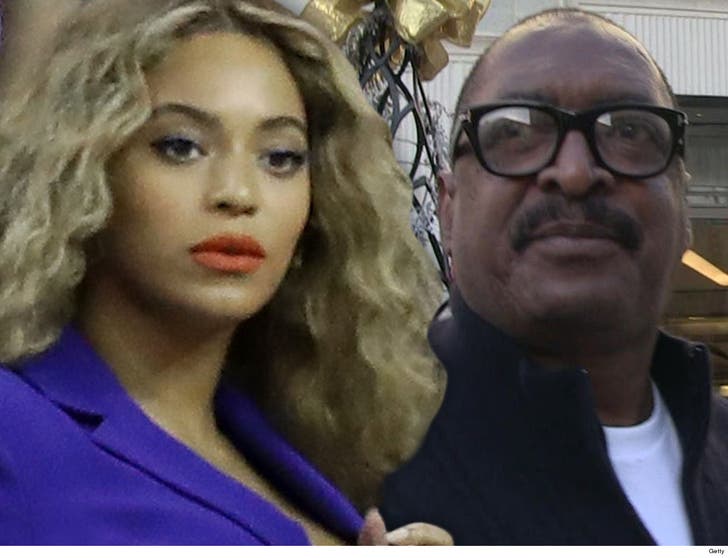 Beyonce's dad is bringing his daughter's story to the stage ... because he's creating a musical based on Destiny's Child and you already know it's gonna be bootylicious!

Mathew Knowles is producing the show, "Survivor: The Destiny's Child Musical," and he says it's premiering in Houston next year, with additional plans for Broadway, London's West End and even a world tour!

The musical is told from Mathew's perspective, and Beyonce's dad says he wants to pull back the curtain and treat audiences to an honest, behind-the-scenes look at how one of the greatest female music groups of all-time got its start. 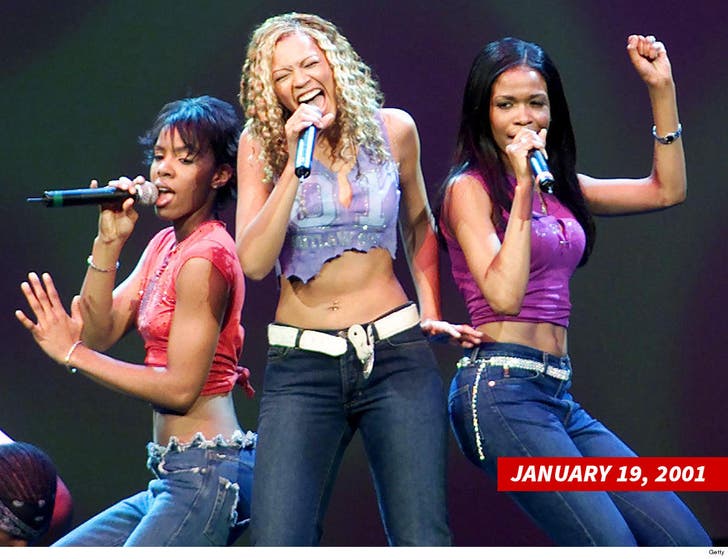 Mathew says the tale will start from the group's humble beginnings, chronicling its rise to superstardom, plus his own pioneering climb into the music industry. Ultimately, Mathew says the show's message is that building a dream takes sacrifice ... even at the cost of everything and everyone you love.

You know it's gonna be a rockin' production ... and Mathew says the musical's gonna feature a masterful mix of music, dance and beautiful imagery. He's collaborating with Je'Caryous Johnson to bring his story to life.

No word on who has the inside track on playing Beyonce, Kelly Rowland, Michelle Williams, LeToya Luckett and LaTavia Roberson.

Yes. We are ready for this jelly. 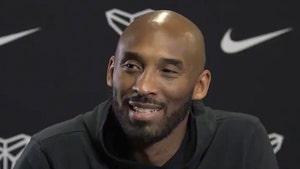 Kobe Bryant on Mathew Knowles, 'I Don't Think He Made Another Point' 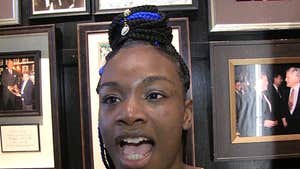 Beyonce Gets Personal Invite From Boxer Claressa Shields, Come to My Fight!