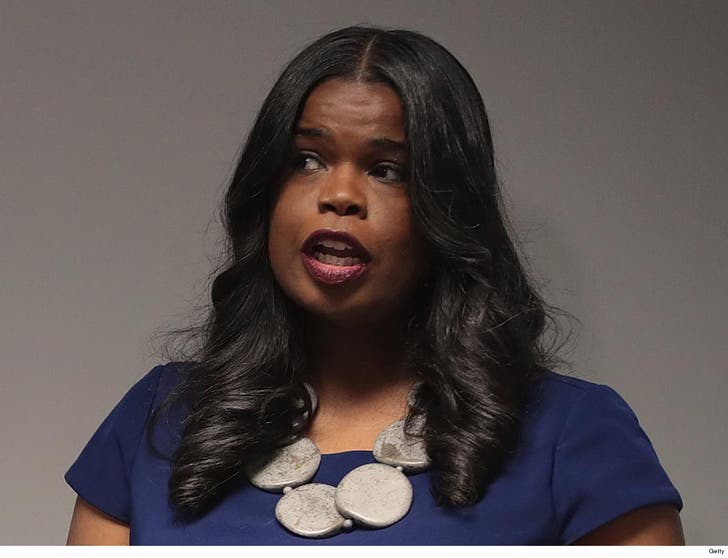 Kim Foxx is taking threats against her life in the wake of the Jussie Smollett case very seriously -- and is now being trailed by round-the-clock security ... TMZ has learned.

The embattled Cook County State's attorney, who revealed this week she's received "racially charged" death threats, has added a team of bodyguards to protect her ... according to sources close to Foxx.

We're told she's deeply concerned, not only about her own safety, but also that of her family -- which is why she agreed to the security detail. Foxx is married with 4 children. The sources did not want to reveal specifics about the nature of the security in order to "guarantee its effectiveness."

It's unclear who is footing the bill for the extra security.

Foxx says the threats began after her office decided to drop all the charges against Smollett. As you know ... that decision pissed off Mayor Rahm Emanuel as well as Chicago PD's Superintendent -- both of whom held a news conference to rip into Foxx's office.

The outrage got more intense with the release of text messages Foxx sent to staffers -- even though she had recused herself -- calling Jussie a "washed up celeb" and R. Kelly a "pedophile." 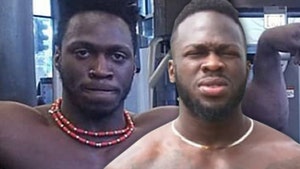 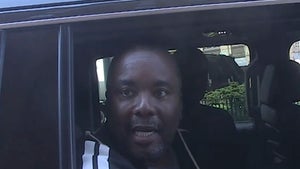