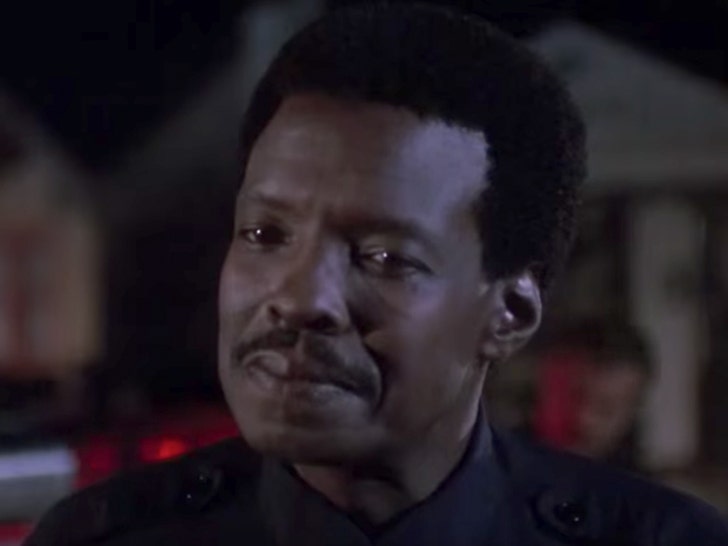 Jessie Lawrence Ferguson, the actor who played the dirty cop in "Boyz n the Hood," is dead ... TMZ has learned.

Jessie's son, Jace, tells us ... he died Friday night at their home in Palmdale, California. Jace says he found his dad next to his bed with the TV on, and it comes as a shock because he was spry and seemed healthy in the days leading up to his death.

Jace says, "He was a strong, beautiful intelligent black man and he wanted the best for his son and all people."

Law enforcement tells us it was a natural death, nothing suspicious. We do not know the cause of death.

Check out the scene ... Jessie's character, Officer Coffey, puts a gun to the throat of a black man and says, "You think you're tough? I could blow your head off right now. That's why I took this job."

Jessie appeared in other movies, including "The Chosen One," "The Presidio" and "Prince of Darkness."

As you know, the famed director of "Boyz n the Hood," John Singleton, is currently in a coma in at Cedars-Sinai Medical Center in L.A. following a stroke last week. He's been in ICU for 10 days. A war has erupted between John's mom, Shelia Ward, and daughter Cleopatra.

Shelia has asked a judge to appoint her temporary conservator, saying her son suffered a major stroke and is unable to conduct important business affairs, so she wants the power to step in. Cleopatra says the stroke isn't as bad as Sheila says, and believes the mom is trying to drain the estate. 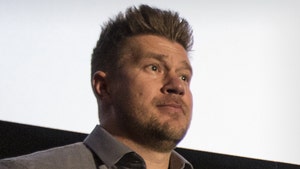 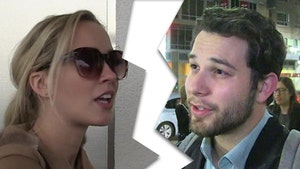