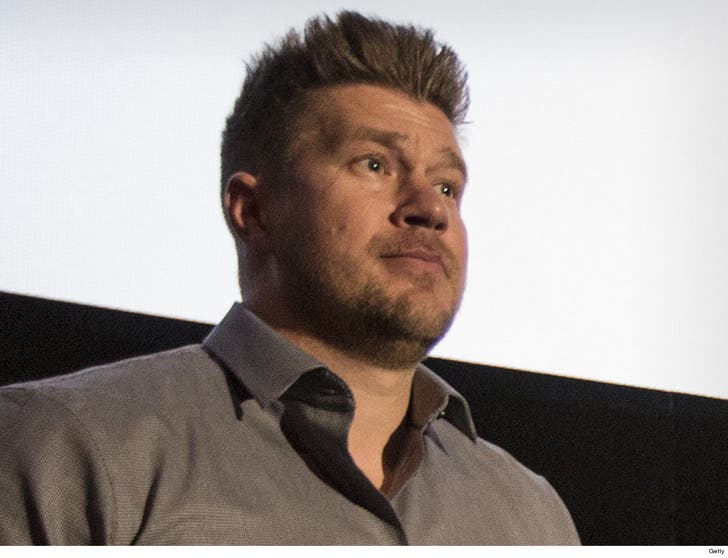 Scott Speer roughed up his wife during a drunken rampage before trying to burn their house down, and he's now been booked for arson ... according to law enforcement sources.

The "Step Up Revolution" filmmaker was arrested last week at his San Fernando Valley home after cops and firefighters arrived at their place for an alleged domestic dispute.

We're told Speer had been drinking heavily when he got into a fight with his wife, who allegedly suffered some minor injuries. Cops say the spat culminated with Scott setting fire to a broom with the intention of lighting up the whole house.

Fortunately, the flames were extinguished ... but Speer was hauled away by cops and is facing a felony charge for arson. We're told domestic violence charges are possible as well.

Speer's bond was set at $250k ... he's posted it and has been released from custody.

Along with directing 'Revolution' ... Speer produced "Step Up All In" and directed 2 recent Bella Thorne movies -- "I Still See You" and "Midnight Sun." 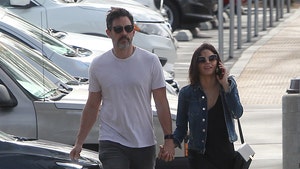 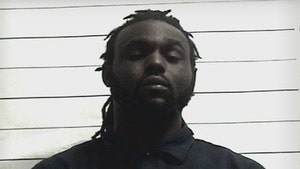 Arrested Man Who Threatened to 'Blow the Bathroom Up' Says He Meant Poop, Not Bomb