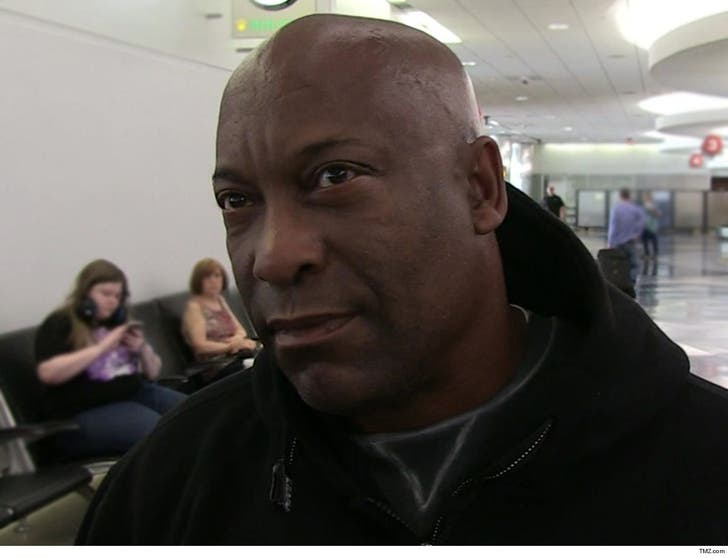 John Singleton's mother is holding her own in a fierce family battle for control of his estate -- as he lies in a coma -- and it's all about who gets access to what, and most importantly ... when.

Sources connected with the Singleton family tell TMZ ... Shelia Ward is not only up against John's daughter, Cleopatra ... but also his current girlfriend, and his estranged father.

As we reported, Cleopatra filed a motion last week, attempting to block her grandmother's proposed conservatorship, and claimed Shelia was trying to liquidate all of John's assets and freeze out his 7 children. She also insisted her father was not in a coma and was improving every day.

Our sources say Singleton absolutely remains in a coma -- albeit a medically induced one -- but everyone in the family remains hopeful he'll recover.

As for Cleopatra's concerns about Shelia controlling the estate? Another fact is ... John's mother is his longtime business manager, so it would seem to make perfect sense she handle his professional decisions ... and we're told that's why she filed for the conservatorship.

We're told Shelia is denying any plot to cut off John's children from his estate. 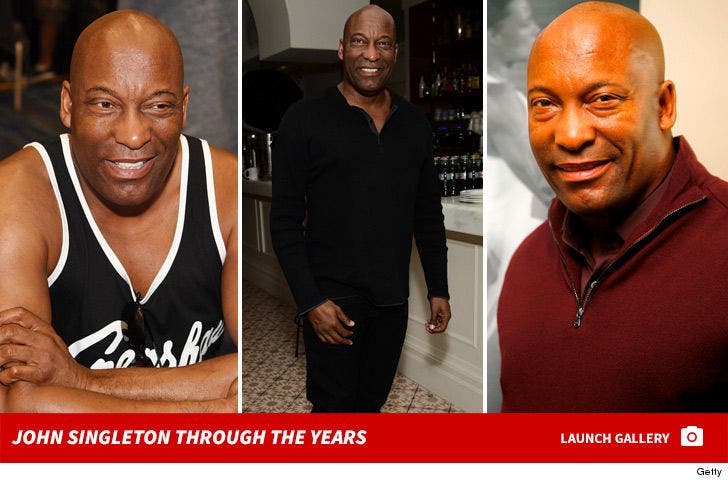 Still, Cleopatra's mistrust is clear in that she's suggesting John's son, Maasai or his father, Danny be appointed conservators instead of Shelia. We're told Danny is fully in Cleopatra's camp ... as is Singleton's current GF, with whom he reportedly has a 1-year-old son.

We reached out to Singleton's camp for comment, but no word back. Ditto for Cleopatra.

A judge's ruling is expected soon on who will call the shots as John's conservator while he remains incapacitated.

TMZ broke the story ... Singleton suffered the stroke after returning from Costa Rica and experiencing problems with his legs. He checked himself into Cedars-Sinai Medical Center where he suffered a stroke on April 17 in his hospital room. He's remained in ICU since then. 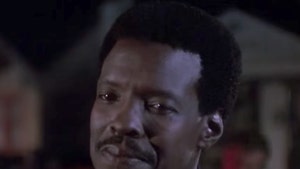