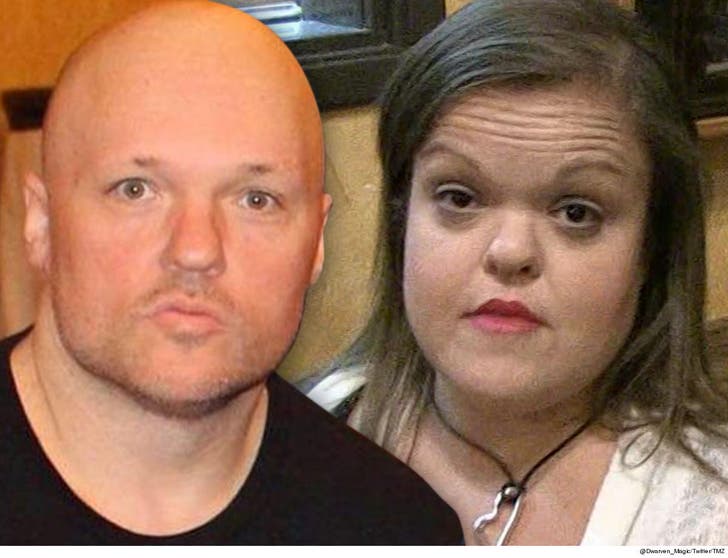 "Little Women: LA" star Todd Gibel vows to save his marriage ... but he knows he's gotta take care of himself first, so he's seeking professional help to treat his depression.

Todd tells TMZ ... he noticed signs of depression about 2 years ago but it's significantly gotten worse over the last 6 months to the point it's severely affected his marriage to Christy. Todd says, "Right now Christy and I still live together, but we are just co-existing."

He vows to change that ... beginning with therapy. He started his first session earlier this week. He says Christy once brought up the idea of going to marriage counseling but with ZERO cameras trained on them ... and he hopes she's still up for it once he betters himself.

Todd -- who tied the knot with Christy back in 2014 -- says some signs of his depression include a daily struggle just getting outta bed. He says he also plops himself on the couch and has no motivation. But, then came a pivotal moment that triggered an alarm for help. 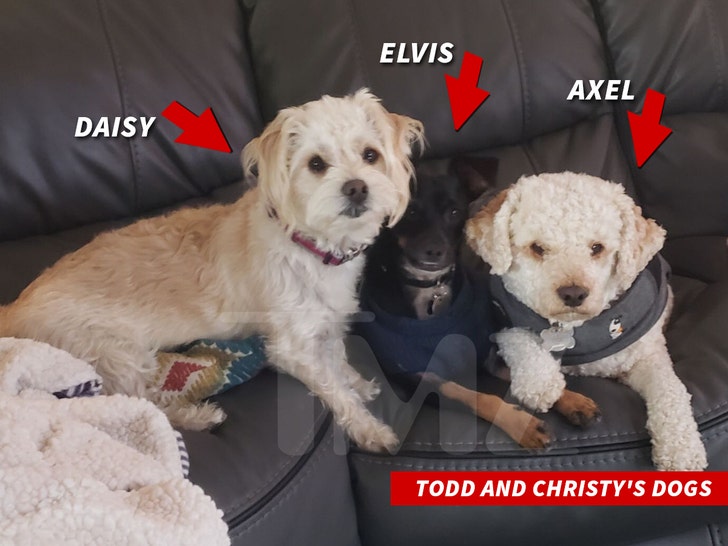 Todd tells us it happened last week while sitting on the patio watching his 3 dogs -- Daisy, Elvis and Axel. He says, "One of the dogs [Axel] is lazy and doesn't play with the others and never gets off the couch. When I was on the patio, something changed [with Axel] and he came out to play with the other 2 dogs. And the other dogs were so happy. That's when I realized I needed to change."

The move to seek help comes on the heels of a tumultuous season 7 of 'Little Women.' True fans know how much Todd and Christy have argued -- most notably about her weight and his lack of support -- so now that Todd's getting help is welcomed news for all. 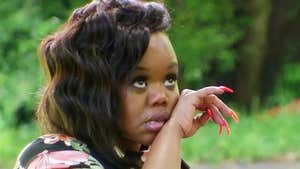 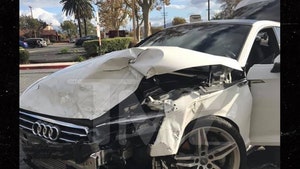