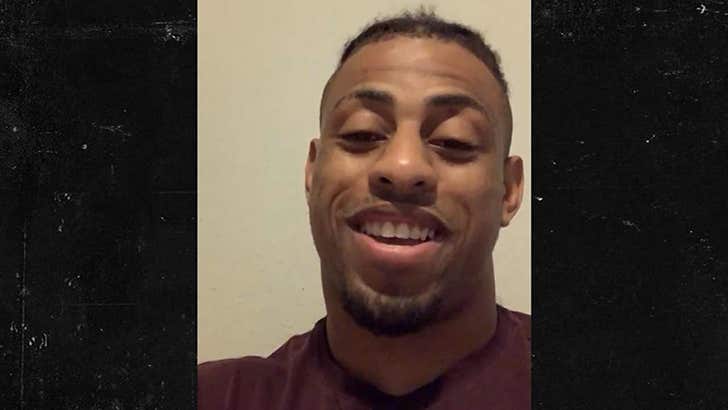 Greg Hardy says he's ready to get back in the Octagon RIGHT NOW after destroying Dmitry Smolyakov this weekend ... telling TMZ Sports he knows he's getting better by the day.

The ex-NFL star annihilated Smolyakov in a violent 2-minute beatdown at "UFC Fight Night" in Florida on Saturday -- with Hardy BARELY taking any damage in the fight.

So, we asked Hardy when he's planning to take another fight ... and his answer was simple, "As soon as possible, dude."

Here's the deal ... Hardy says he's laser-focused on his new career and he's working his ass off to get better.

He's 4-1 as a pro -- and even in his disqualification loss to Allen Crowder back in January, Hardy looked powerful and dangerous.

Now, Hardy says his goal is to continue to beat the hell out of whoever Dana White puts in front of him so he can climb the rankings ladder ... and ultimately start fighting name guys like Stipe Miocic and Derrick Lewis.

Hardy says he knows he's gotta work on his wrestling -- and the better he gets, the more dangerous he'll become. 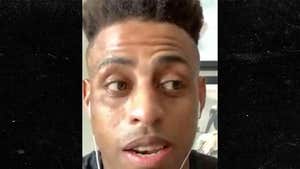 Greg Hardy Has Fights With Stipe Miocic, Derrick Lewis 'In My Sights' 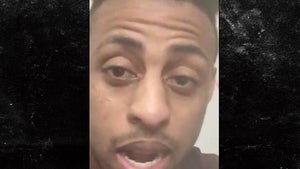