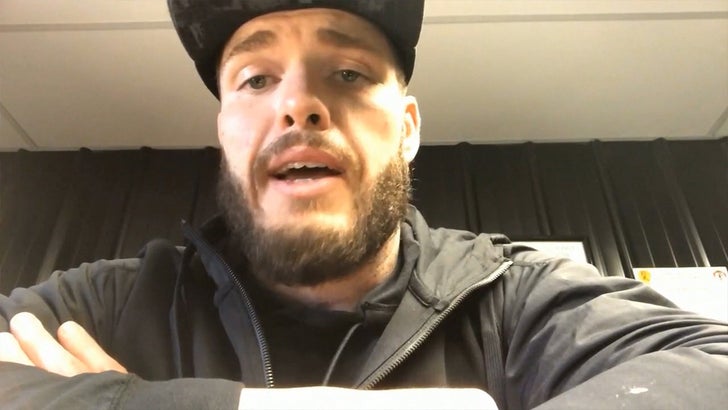 Allen Crowder -- the UFC fighter who took a vicious knee to the head from Greg Hardy on Saturday -- says the move was NOT a dirty one ... telling TMZ Sports, "sh*t happens."

Hardy and Crowder squared off in the co-main event of UFC on ESPN+ ... but the match ended in the 2nd round after Greg blasted Allen with a right knee to the temple while he was still down.

Hardy was DQ'd ... and given his troubled past -- many wondered if the ex-NFL player who has been previously accused of domestic violence MEANT to throw the illegal shot.

But, Crowder says he doesn't think Hardy had any malicious intentions with the move ... saying, "it's a fight. It's the heat of the moment."

For his part ... Greg says he didn't know the knee was illegal -- saying, "it was not intentional."

FYI ... Crowder says if officials had given him another 30-or-so seconds -- he woulda gotten up and continued the fight. 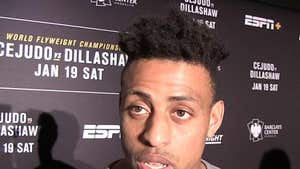 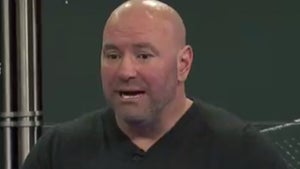