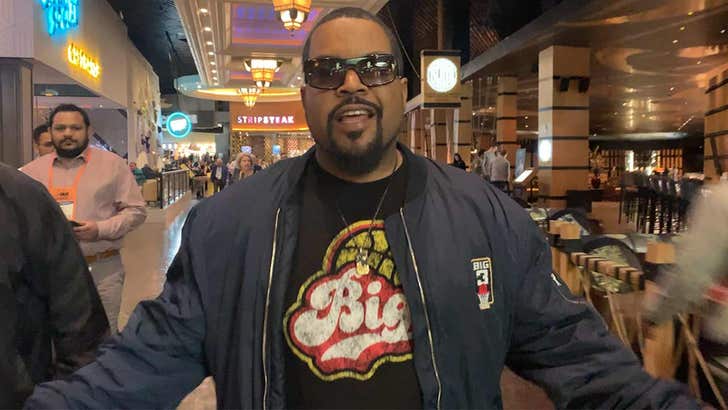 Ice Cube sees big things in store for Lamar Odom ... telling TMZ sports he thinks L.O. will return to glory in the BIG3 league this season.

Hours before the 2019 BIG3 Draft kicks off in Las Vegas, Cube was raving about the huge stars he's locked up for the upcoming season -- most notably Lamar Odom.

As we previously reported ... Odom has been training his ass off in hopes of playing pro basketball again. We're told he's looking pretty good in the gym.

Now it's time to see if a BIG3 team still believes in Odom when the draft goes live at 7 PM PT.

"A lot of people counted him out, but not us," Cube said. "I think he's gonna be our comeback player of the year."

Cube is also excited about Royce White, a former first-round NBA Draft pick who ended up playing up overseas because of conflicts with NBA teams over the treatment of his mental illness.

White was diagnosed with an anxiety disorder -- which was a problem when it came to traveling for away games. But White is still incredibly talented and hopes to showcase his skills in the BIG3. 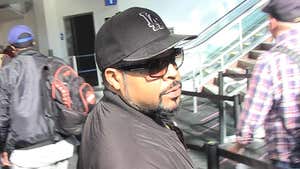 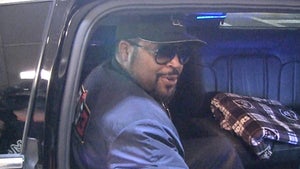