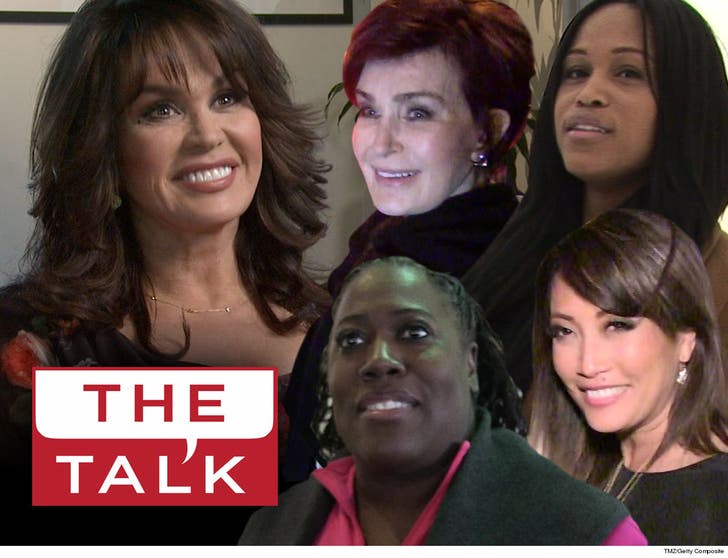 Marie Osmond is joining "The Talk" ... replacing Sara Gilbert, but not without a little controversy, TMZ has learned.

Sources connected to the show tell us, Marie has signed on for the gig and the big announcement will go down live on "The Talk" this coming Tuesday. Marie has guest hosted on the show before, and we're told when she was on the ratings spiked.

That said, there's a little grumbling with a few of the women. We're told they feel a better replacement for Sara would have been someone younger and edgier ... not the 59-year-old singer. But, the bosses laid down the law, and Marie is a go.

Marie and brother Donny have a residency at the Flamingo hotel in Vegas, which runs through November. She'll have to do double duty, flying back and forth from Vegas to L.A. during the run. She's doing 5 shows a week with Donny, so there will be LOTS of flying. 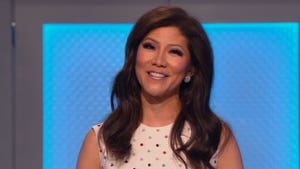 Julie Chen Officially Announces Her Exit From 'The Talk'