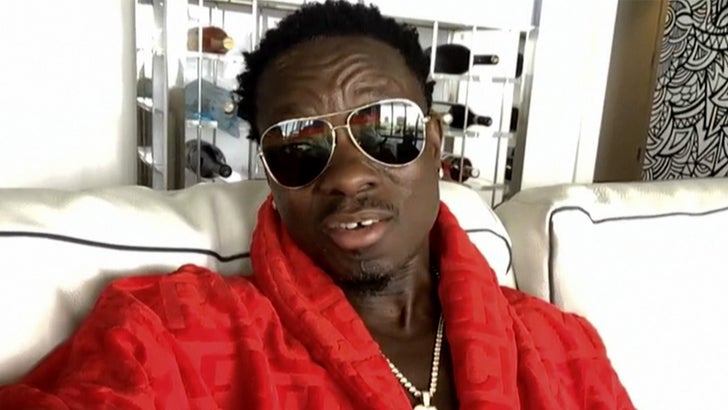 Michael Blackson is chilling on cloud nine -- in a real comfy robe too -- because Eddie Murphy, one of his childhood icons, is interested in putting him in the "Coming to America" sequel.

Michael joined us Wednesday on "TMZ Live" to talk about the big news Eddie broke to us ... that he's considering casting Blackson because he's African -- straight outta Ghana -- and because he's funny.

MB says just having Eddie mention him as a potential actor in the movie is a dream come true. Having a legendary comedian publicly voice his approval is another huge feather in Michael's cap, and you can see the excitement he's feeling 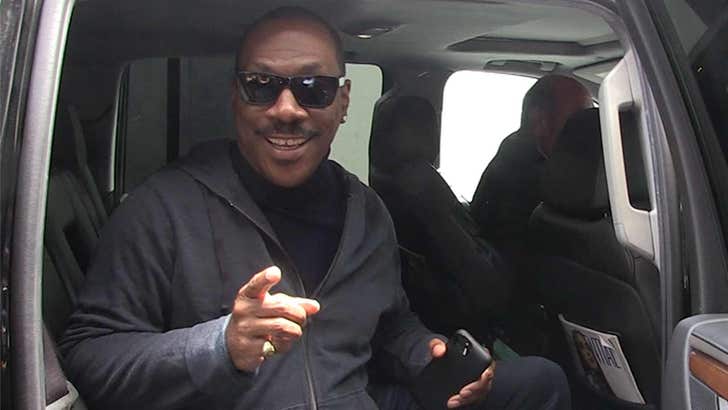 As you know ... Eddie dropped Michael's name unsolicited when we asked him if he was open to casting real African actors for the movie, an idea Akon first mentioned to us.

Michael's seen the clip of Eddie, and tells us it would be an incredible coincidence if he lands the role ... especially after his childhood experiences with the OG "Coming to America."

It's kinda funny ... Michael tells us why Eddie's character caused problems for him when he was growing up in New Jersey, and he's got an idea for how they can even the score.

Michael even says he would turn around from the gates of heaven to do this movie ... so c'mon Eddie, what are you waiting for?!? 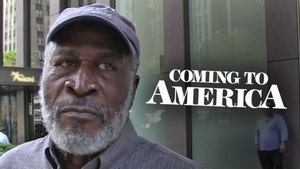 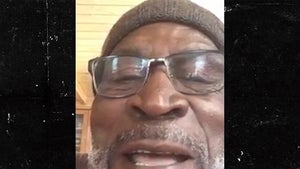