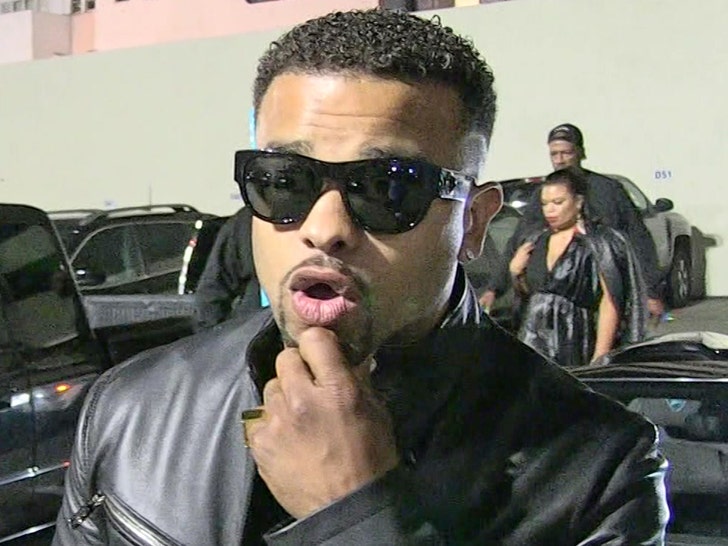 10:15 AM PT -- Sources close to Raz tell TMZ ... the singer and his GF got into an argument that turned physical when she attacked him, and Raz's side claims he was defending himself.

We're told the girlfriend informed a family member about the altercation, which led to cops being called and Raz B being arrested. Raz insists he did not purposely strike or choke her.

Law enforcement sources tell us police will be investigating to see what led to the altercation, and some evidence may include surveillance footage because it happened in a parking lot area. 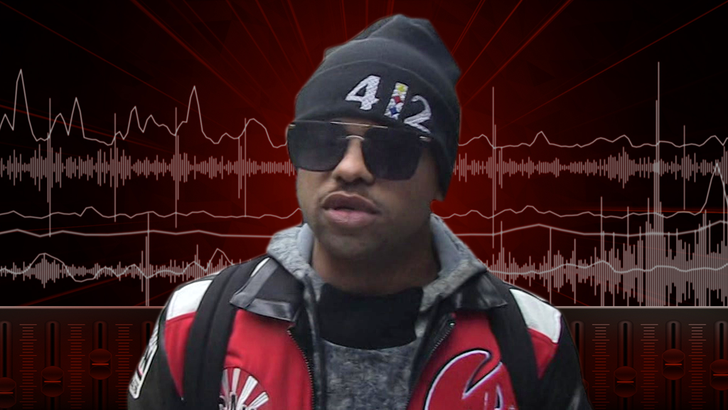 Dispatch audio describing the alleged assault mentions a female being strangled by the ramp of a Macy's store.

Raz B's behind bars and is facing a domestic violence charge in Minneapolis ... TMZ has learned.

According to the Hennepin County jail ... the B2K singer was arrested for domestic assault by strangulation early Wednesday morning. Our sources say the victim was Raz's girlfriend, and cops say they took photos of her alleged injuries as evidence.

Raz is currently being held without bail. B2K has a concert scheduled for Wednesday night at the Target Center in Minneapolis as part of their reunion tour.

As we told you last month ... Raz decided to continue on with the highly anticipated tour after announcing he was quitting just a few days into it. He told us he was scared for his safety and feeling unappreciated, but was going to stick it out anyway.

The tour's got 10 more stops left and is scheduled to end in Las Vegas in late May ... but Raz B's involvement is now in jeopardy. 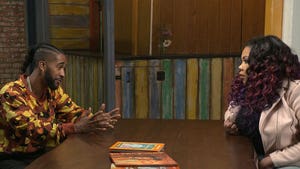 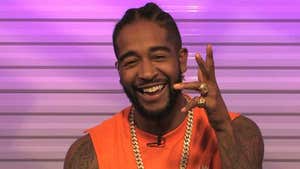