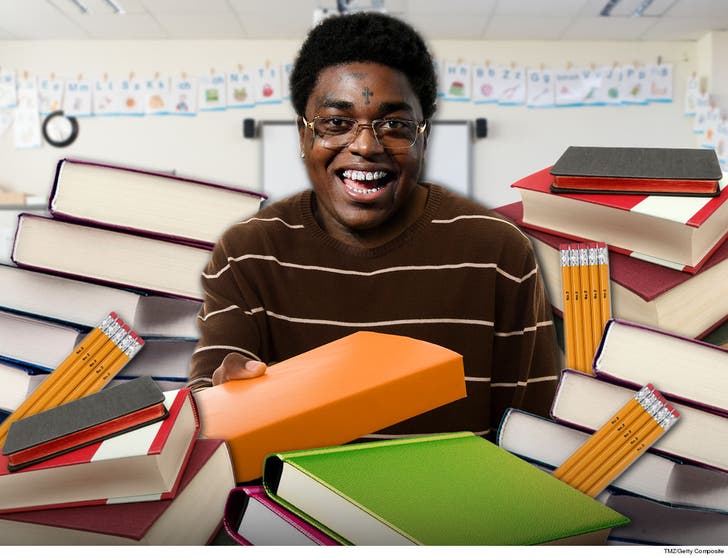 Kodak Black's trying hard to get back in karma's good graces ... by doling out cash for kids in need.

We're told the rapper heard about a teen's quest to get a notebook in the hands of all 7,600 students in the Cleburne Independent School District in Texas. 14-year-old Paige Cook had a successful first campaign last year ... collecting 40k pencils.

Paige's mom, Angel, tells TMZ ... her daughter upped her game this year with the notebooks AND 60k pencils. But, with such an ambitious goal, it was clear she was gonna need some help. Enter, Kodak.

Bradford Cohen, Kodak's attorney, tells us the rapper picked up the tab -- a cool $12,500 -- for the notebooks. The items will benefit a school district where a majority of its students come from low-income communities.

Kodak's no stranger to taking on a good cause ... he's played Santa before and donated cash for early childhood education. At the time, he said he was focused on making a positive impact.

But, as we've reported ... Kodak's public image has taken hit after hit ... from beefing with Lil Wayne and disrespecting Lauren London to his border bust, which triggered a U.S. Attorney investigation. 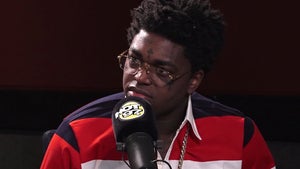