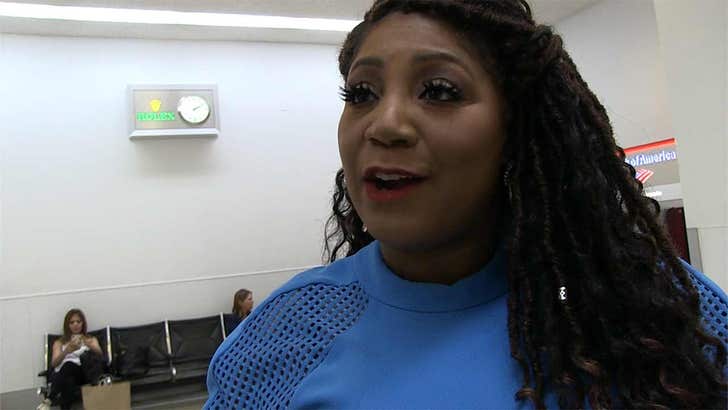 Trina Braxton's family has had a lot of heartbreak lately, but she says the passing of her 24-year-old niece really struck a chord and made her realize something very important -- life's too short.

We got Trina at LAX Friday afternoon, and she talked about the tragic death of Lauren Braxton -- her older brother Michael Conrad Braxton Jr.'s daughter -- along with other hardships she and her family have had to endure. 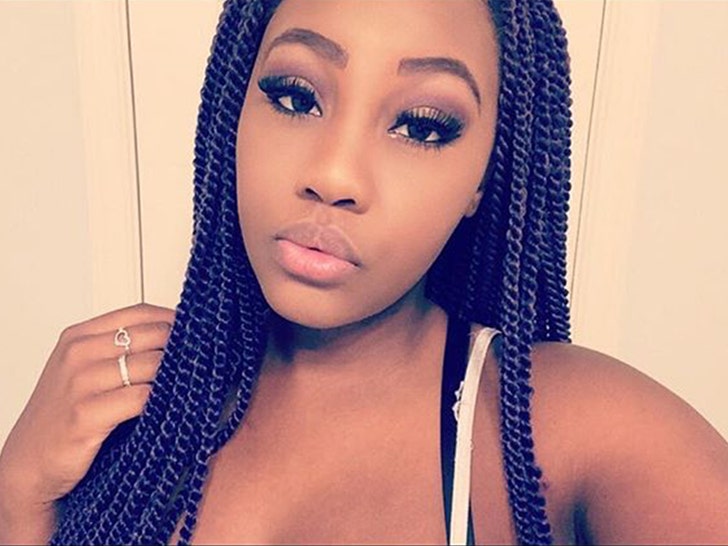 As you may know, Trina lost her ex-husband to cancer in December, and recently dealt with the death of her aunt, as well. Trina says it's been trying, but everyone is holding up and supporting one another.

Regarding Lauren's death, Trina says the grieving process has opened her eyes to what truly matters in this world ... and it's not petty drama or holding onto grudges.

Trina also provides a beautiful acronym she says she keeps in mind during the difficult time after a loved one dies ... check it out.

We broke the story ... Lauren died last week in Maryland, and her father says it was related to a heart condition. 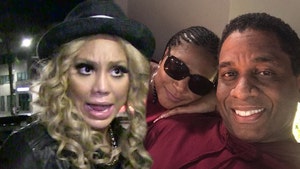 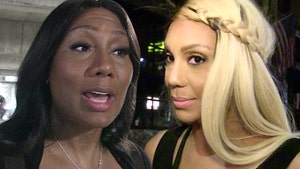