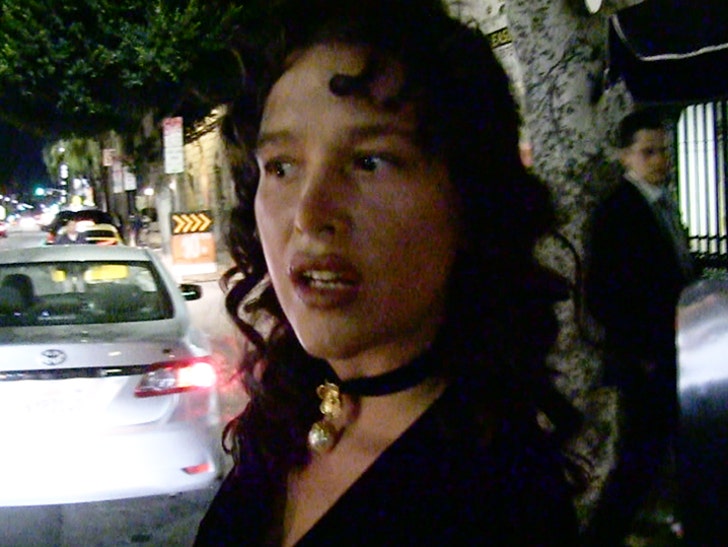 Paz de la Huerta -- one of Harvey Weinstein's accusers -- was hospitalized Sunday after she allegedly locked herself in a room ... TMZ has learned.

Law enforcement sources tell us the actress was rushed from an Upper West Side building to an area hospital around late afternoon after a third party called 911 to report "an emotionally disturbed person" who needed help. We're told that person was Paz.

According to our sources, the 911 caller said Paz had locked herself in a bedroom and wanted NYPD to respond so she could get medical attention.

We're told cops and EMS responded quickly and transported Paz to a nearby hospital for treatment. It's unclear what her condition is at this point, or what exactly led up to the episode -- but we're working on getting further details.

Paz is one of several women who've accused the disgraced movie producer of sexual harassment and sexual assault. She filed a lawsuit against him claiming that he sexually assaulted her on two different occasions in 2010 -- with one of those times resulting in an alleged rape.

Of course, Weinstein is facing criminal charges related to other allegations of sexual assault in NYC -- not related to Paz's claims. His trial has been pushed back to September. 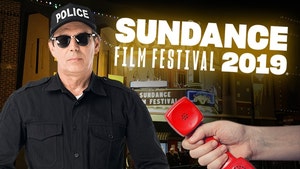 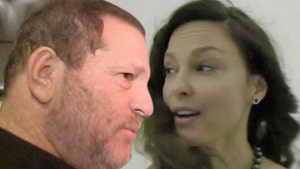