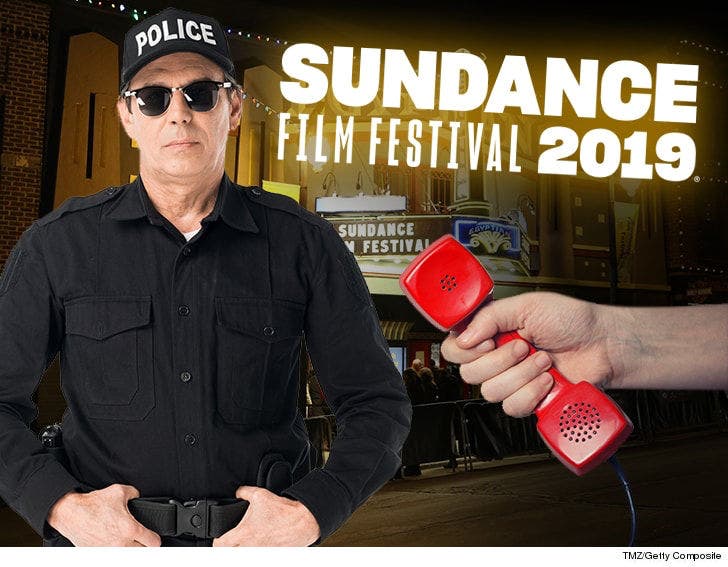 Cops in Park City -- site of the annual Sundance Film Festival -- will be utilizing a hotline to combat sexual assault again this year ... after it was established in 2018 in the wake of allegations against Harvey Weinstein.

Law enforcement sources tell TMZ ... Park City PD and the Utah Attorney General's Office are reopening the "code of conduct" hotline, and spreading the word for festival attendees to utilize it and report any signs of sexual misconduct.

We're told the AG's Office is staffing the phone lines while cops will handle any investigations. Park City officers also held a meeting with hotel managers and event security staff last week to go over proper protocols and reinforce their motto -- "if you see something, say something."

Our sources say flyers will also be put up around busy Sundance spots to promote the hotline and the importance of reporting sexual assault and other crimes during the film fest.

The hotline was launched during last year's festival in wake of the Weinstein scandal, which included Rose McGowan accusing the film producer of raping her at Sundance in 1997. Weinstein was also sued in December by a woman claiming he sexually assaulted her at the Waldorf Astoria in Park City in 2013 after meeting her at Sundance.

We're told the hotline was deemed a successful and effective tool in curbing incidents of sexual misconduct last year. It also reportedly led to an investigation of an alleged incident from the '90s. 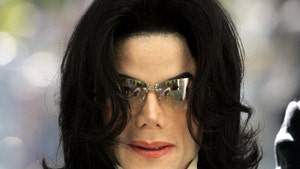