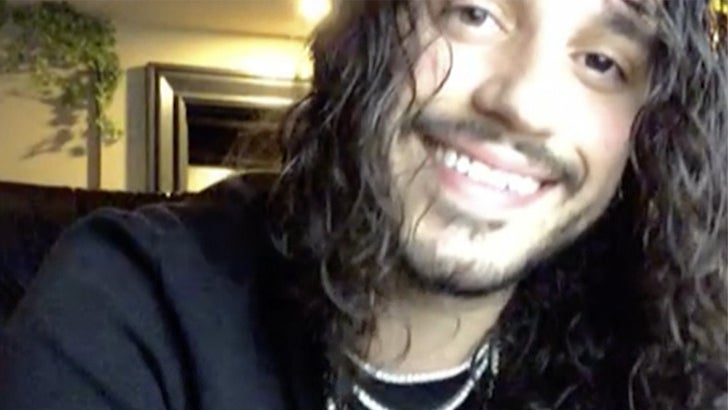 Russ says there's TONS of money to be made in the music industry ... but ya gotta get smart like Nipsey Hussle, Taylor Swift and Meek Mill.

The rapper joined "TMZ Live" and before getting down to business we got down to pleasure ... like his new single and music video "Civil War" which dropped Wednesday to much acclaim. Check out the clip ... you're NOT gonna believe how long it took Russ to shoot the sizzling vid.

We then talked to Russ about artists -- some of whom whine about not making money off of recording music -- but some getting wiser when it comes to their earning potential. You'll recall, Taylor Swift scored a new record deal last year under the caveat she had ownership of her masters going forward.

Meek Mill earlier this year tweeted, "All records labels should start letting artist have ownership" and, as you know by now, Nipsey Hussle owns a huge chunk of his master recordings.

Russ says those are huge baller moves. He should know. That exact strategy catapulted him this year into Forbes' list of top hip-hop earners at No. 20 after earning $15 million.

Bottom line ... Russ says bet on yourself and the money will follow but most importantly, create your own damn path. 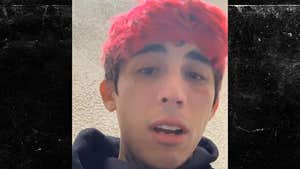 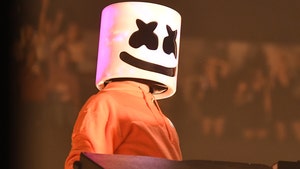