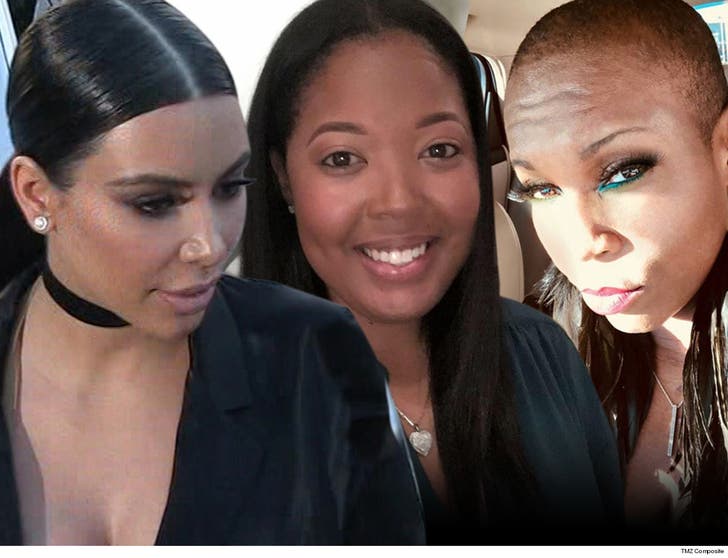 Kim Kardashian is getting backlash from people within the prison reform movement who think she's getting too much credit for helping free non-violent inmates ... and the lawyers Kim's working with are getting an earful.

Kim's attorney, Brittany K. Barnett, joined us on "TMZ Live" and talked about the people working behind-the-scenes to free prisoners who feel like their hard work is being overlooked by Kim's association with prison reform. Brittany says the blame is not on Kim ... it's on the media. 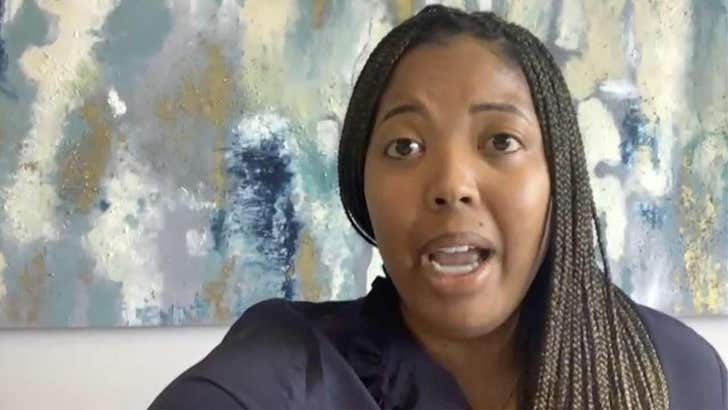 As we've reported ... Kim is footing the bill while Barnett and lawyer MiAngel Cody of The Decarceration Collective lay the groundwork to free prisoners who received Draconian sentences for drug offenses. Together, their 90 Days of Freedom campaign has freed 17 men and women over the past few months, reuniting them with their families after years behind bars.

Brittany -- who also believes the media has unfairly made it look like Kim is shouldering the effort -- tells us there's been a lot of grousing within many of the advocacy groups ... she says lots of folks believe the media is placing too big a focus on Kim just because she's a celeb, and they feel the media is overlooking their efforts which have spanned decades.

The blowback against Kim was big enough for Brittany and MiAngel to address it on social media ... saying, "we are two Black women lawyers ... we do this for the CULTURE, the CAUSE, and the CODE." But, in our convo, Brittany says they are 3 women working together, Kim included.

To be fair, Kim's doing more than just throwing money around. She's also lobbying on behalf of the movement, had a sit down with President Trump in the White House and often deals directly with Jared Kushner. Not everyone can gain that kind of access to powerful people.

Bottom line ... Brittany tells us she's too busy getting people out of prison to worry about who gets the credit. 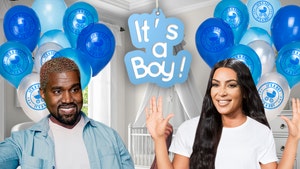 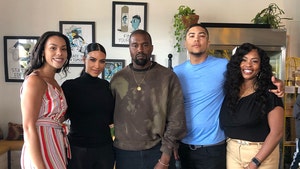