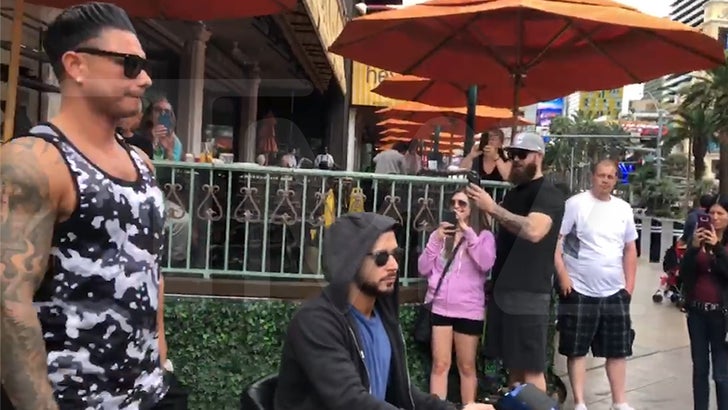 "Jersey Shore" star Vinny Guadagnino needs a scooter to get around ... because he's nursing a severely sprained ankle that could throw a wrench in his new Chippendales gig.

We've just obtained video of Vinny cruising down the Las Vegas strip in a scooter ... and you can clearly see a huge black boot over his right foot. We're told Vinny recently suffered a really bad ankle sprain during rehearsals for Chippendales.

Vinny's scheduled to perform with Chippendales every weekend through the end of the month ... so a sprained ankle could seriously affect his new line of work. Anyone who's been to Chippendales knows the hunks put their bodies to the test to put on a good show. 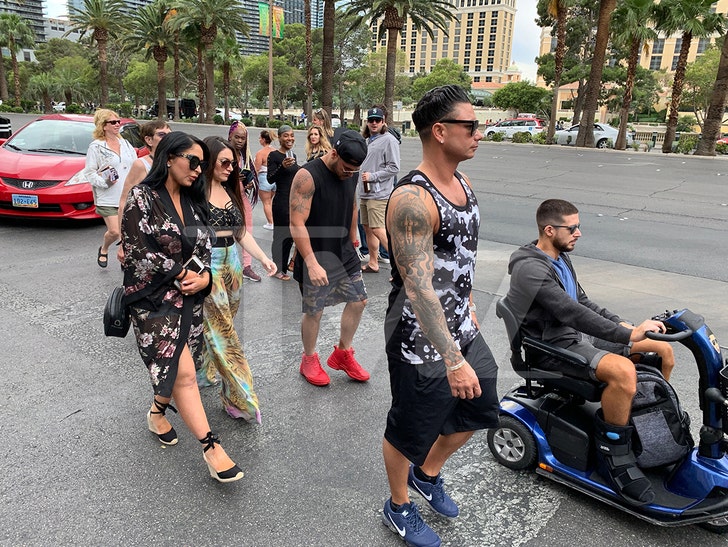 But, Vinny's Jersey tough ... we're told he's been pushing through his injury, and he rides the scooter and slips on the walking boot during the week to keep his bum ankle from getting worse.

The good news for Vinny ... Pauly D is around to lend a helping hand. 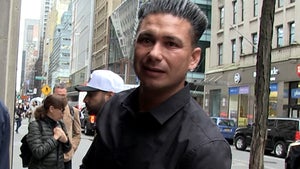 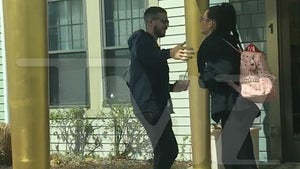