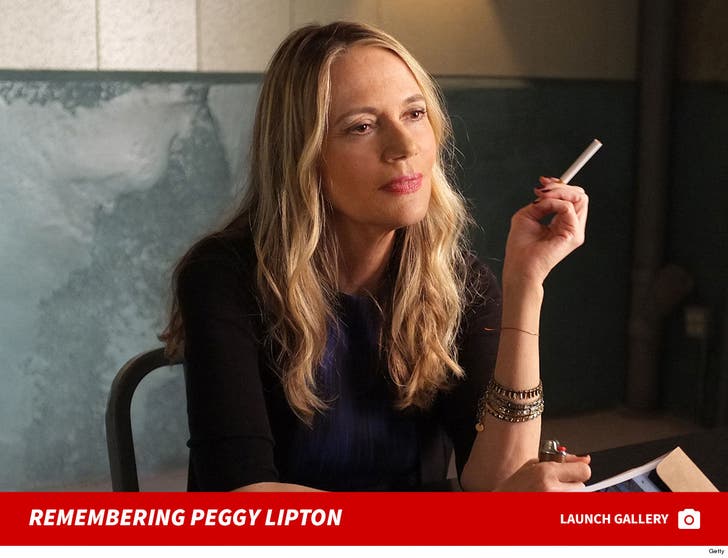 Peggy Lipton, a giant TV star who also had a singing career, a super famous husband and a famous daughter is dead.

Lipton lost her battle to cancer and died over the weekend.

Lipton's career began in modeling when she was just a teen, but before her teens ended she started to hit it big in acting. She appeared on "Bewitched'' and "The Alfred Hitchcock Hour" when she was only 19, and then ... she became part of a cultural phenomenon -- "The Mod Squad," which aired between '68 and '71.

'Mod Squad' was a huge hit, but she had reservations, saying, "I didn't realize how violent 'Mod Squad' was, adding, "When it was over, I was so happy I couldn't wait."

She transitioned into singing and had a successful career there too.

Lipton tied the knot with Quincy Jones and produced 2 daughters. The marriage lasted from 1974 - 1989.

After getting divorced, she scored another cultural hit, playing Double R Diner owner Norma Jennings on "Twin Peaks." She also appeared in the 2017 reboot.

Lipton has many other credits, including "A Dog's Purpose," and "Angie Tribeca."

One of her daughters, "Parks and Recreation" star Rashida Jones, said, "We feel so lucky for every moment we spent with her." 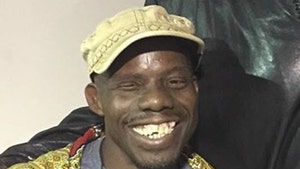