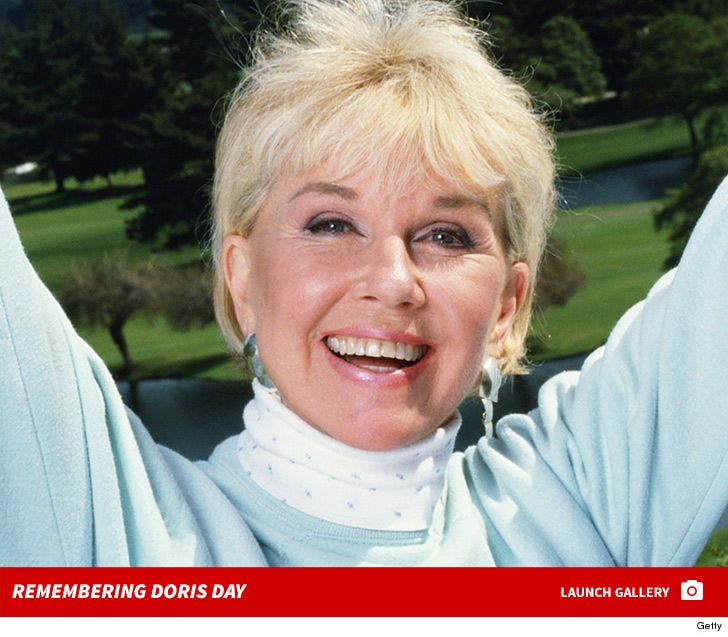 Doris Day, one of the biggest movie stars in the '50s and '60s who became a fierce proponent of animal rights, is dead.

The Doris Day Animal Foundation confirmed her death. She died at her home in Carmel Valley, CA, surrounded by close friends. The Foundation said Day "had been in excellent physical health for her age, until recently contracting a serious case of pneumonia."

Doris became a star in 1956, when she appeared alongside Jimmy Stewart in Alfred Hitchcock's "The Man Who Knew Too Much." She then hit even bigger the next year, starring in "The Pajama Game."

Day became tied at the hip onscreen, beginning in 1959, with Rock Hudson ... the 2 starred in "Pillow Talk," for which she received an Academy Award nom for Best Actress.

You can't understate the star power of the quintessential girl next door ... she was voted Top Box Office Female Star for 4 straight years in the early '60s.

As big as her movie career was ... she was equally famous for her singing. She went to the top of the charts with her 1956 song, "Que Sera Sera." In 2008, Doris was awarded a Grammy Lifetime Achievement Award.

Day briefly dated Ronald Reagan back in the '50s. She was married 4 times.

Her influence was enduring. She was referenced in The Beatles' song "Dig It," Billy Joel's "We Didn't Start the Fire" and Wham!'s "Wake Me Up Before You Go Go."

Doris got the Presidential Medal of Freedom award in 2004 from President George Bush, but her fear of flying prevented her from attending the White House ceremony.

Day's son, Terry Melcher, became a famous and successful music producer, working with The Beach Boys for many years. He notoriously put a song written by Charles Manson on a Beach Boys' single, but when Melcher distanced himself from Manson the future murderer targeted him. In fact, it's widely believed the Tate murders were really directed at Melcher and his then-girlfriend, Candice Bergen, who had been renting the Tate home until just weeks before the murder.

She loved animals ... at one time she had 30 dogs living on her property.

Doris was one of the founders of Actors and Others for Animals in 1971 and in the late '70s she started The Doris Day Foundation. She has 2 stars on the Hollywood Walk of Fame -- one for movies, and one for her music. 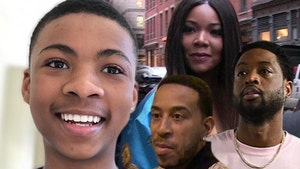