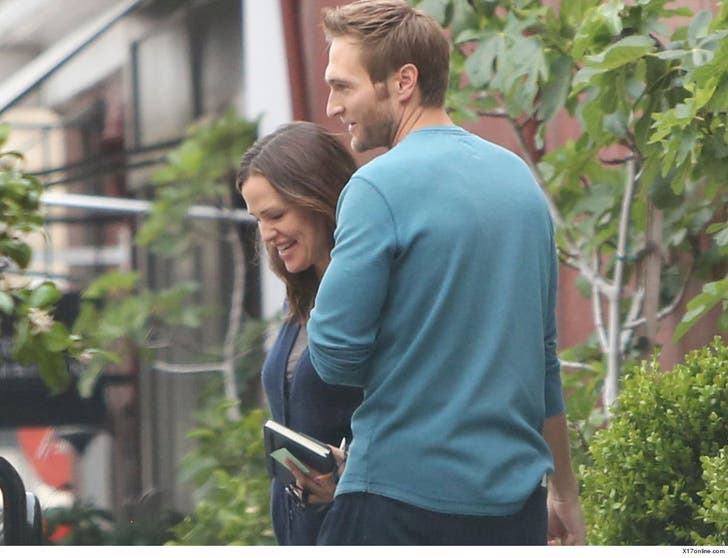 Jennifer Garner really does have it her way when she's around her burger mogul BF ... all smiles and appetite satisfied.

Jennifer looked happy as hell, cozying up to her BF, John Miller after they hit up the popular breakfast joint Farmshop Wednesday morning in Brentwood. Hard to tell how exactly much PDA was actually going on, but hey ... it is hump day and they're pretty smiley.

The couple has been going strong since they were first linked together in October of 2018. It's the first -- and seemingly only -- guy she's been linked to since she and Ben Affleck called it quits in 2015. Miller, BTW, is chairman and CEO of Cali Group, which runs burger joints in Cali, Canada, Mexico, China and several other countries.

And, Miller's more than just a pretty face ... he's a Stanford Law School grad. Get it, Jenny!!! 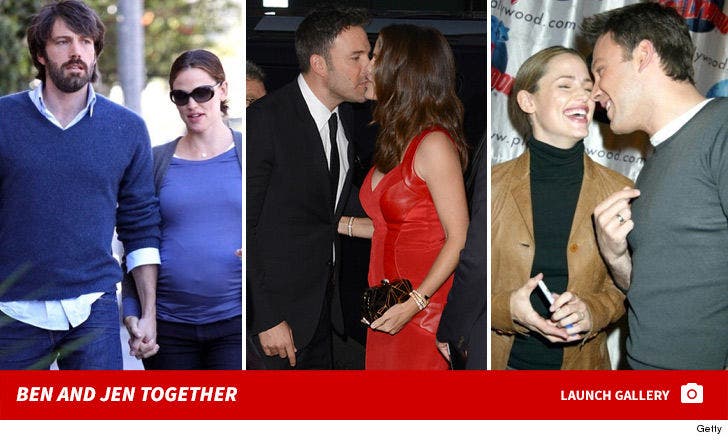 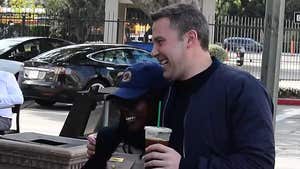