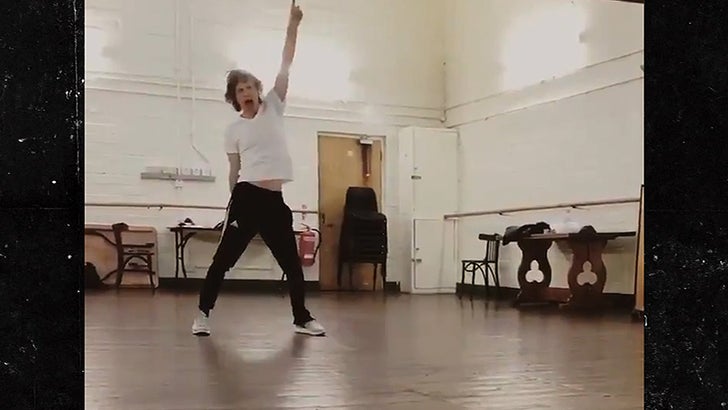 It's safe to say Mick Jagger's ticker's back in tip-top shape, because he's busting out all sorts of moves in the dance studio ... and it's impressive!!!

The 75-year-old Rolling Stones frontman is back in a studio practicing dance routines. In this video, he's grooving and singing along to "Techno Fan" by a much newer English rock band, The Wombats ... and it's clear the young whippersnappers could learn a thing or two by watching Mick.

Jagger's spry dance session is pretty incredible considering he had a stent put in his heart just over a month ago. Still no word on when the Stones will reschedule the tour dates that were postponed when Mick had the surgery ... but this video's a good sign.

You said it, kid.

BTW, if you wanna rock out like Mick to the same song ... here it is. Good luck! 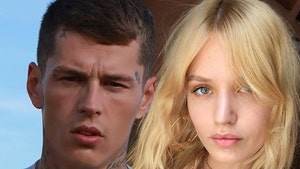