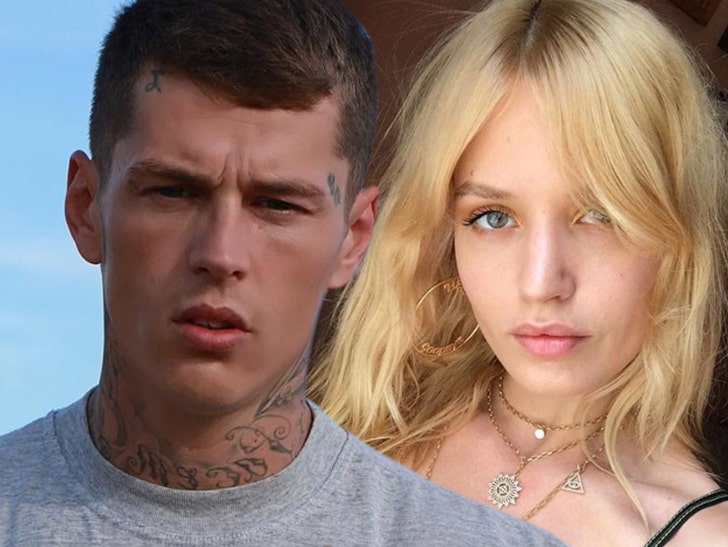 Here's how this "only in Hollywood" celeb spawn tale went down. We broke the story ... Georgia May Jagger's then-BF, Norman Theuerkorn, was booked in August for felony battery after allegedly punching the boyfriend of Andrew Knight, who claims he's Suge's kid. 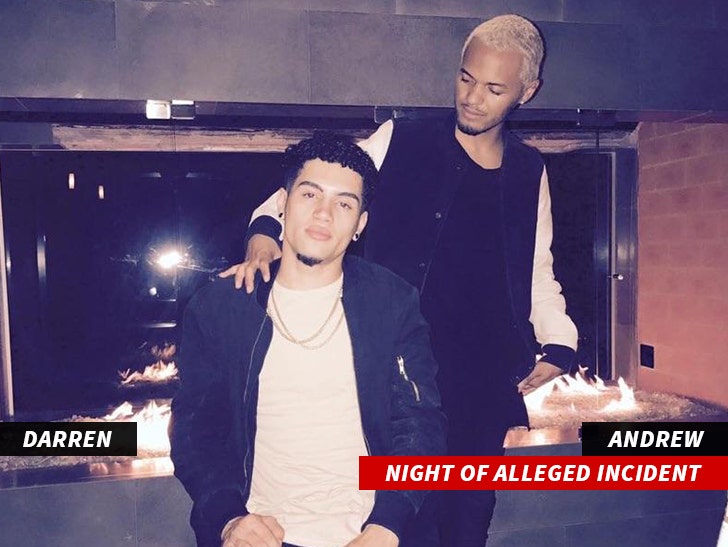 Now, the L.A. County D.A. and Theuerkorn's attorney, David Diamond, tell us ... the model will not be charged due to insufficient evidence. 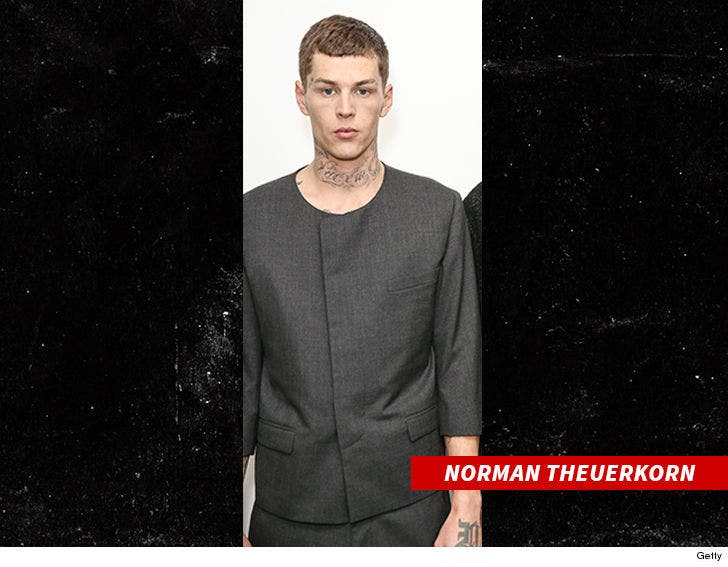 The D.A.'s office says half the witnesses say Theuerkorn swung on Young, but the other half say Young tripped and fell.

For what it's worth, Georgia's no longer dating Theuerkorn ... she's moved on to a restaurateur. As her pops put it, Norm ... you can't always get what you want. 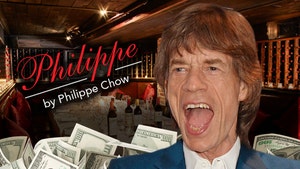