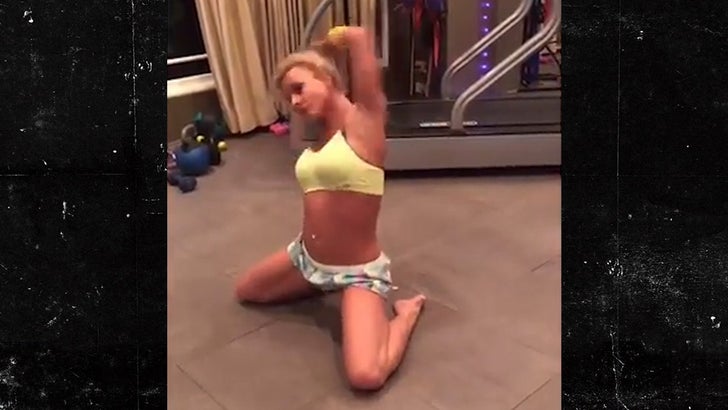 Britney Spears is looking free and ready to take the stage ... and she's not muting Michael Jackson.

Britney showed off her moves, dancing around her home workout area. She had MJ's "Scream" going while she flaunted her choreography ... and the whole scene could be a response to what her manager told us ... that Brit's just not ready to perform.

We can't tell if the clip she posted Thursday is new or a #tbt. She didn't use the hashtag, but her outfit looks identical -- right down to her necklace -- to one she wore in a March 2018 workout vid.

Either way, it seems like a clapback, because just Wednesday ... Spears' longtime manager Larry Rudolph told us she's not fit to return to her Vegas show, saying, "From what I have gathered it's clear to me she should not be going back to do this Vegas residency, not in the near future and possibly never again."

As we've reported ... Britney's been dealing with family and mental health issues at home since being released from a facility last month.

Her parents are also in the midst of a conservatorship showdown as fans spread the #FreeBritney movement online. 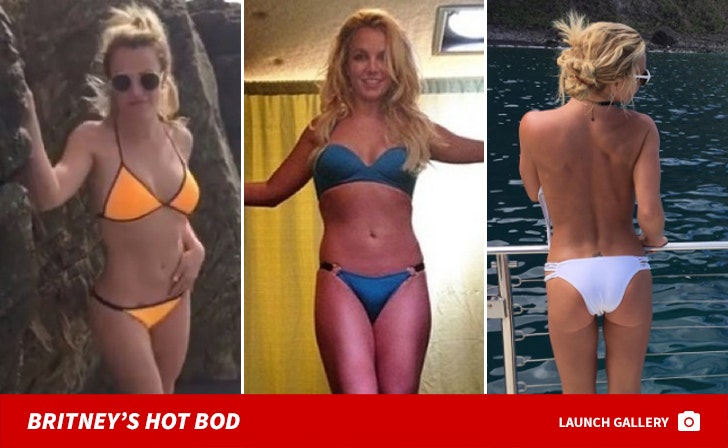