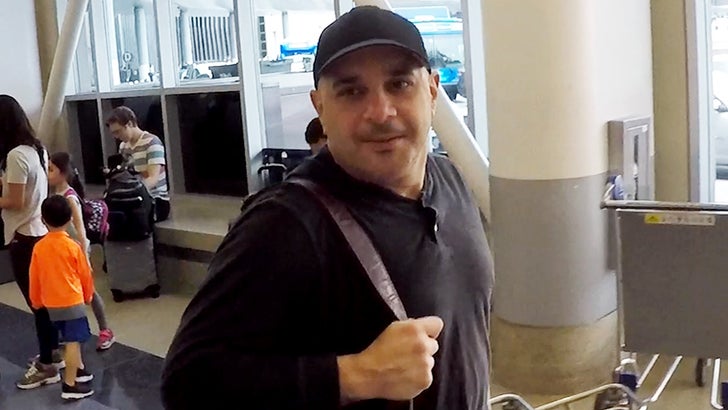 Britney Spears ex-manager isn't letting a little restraining order stop him from sounding off about her conservatorship ... and Sam Lutfi firmly believes she's getting closer to freedom.

Lutfi walked into LAX Tuesday and was immediately peppered with questions about his former client and her conservatorship. As you know, Britney was in court last week asking a judge to give her more control of her life. Although the judge denied her, for now, Lutfi says he thinks it's just a matter of time.

As for the restraining order -- which requires him to stay 200 yards away from Britney and her family -- Lutfi insinuates here that Brit's dad, Jamie Spears, got it simply because he has a "personal" beef with him.

It's no secret ... Britney's family blames Lutfi for taking her down a bad path back in 2008 when she spiraled out of control and had her breakdown.

But, watch the video ... Lutfi is under the impression that, these days, he and Lynne Spears just might be on the same page when it comes to Britney's well-being.

As Britney's camp stated in the restraining order ... they believe Lutfi's been a key figure in stirring up the #FreeBritney campaign. He certainly seems to be leading the cheers in this clip. 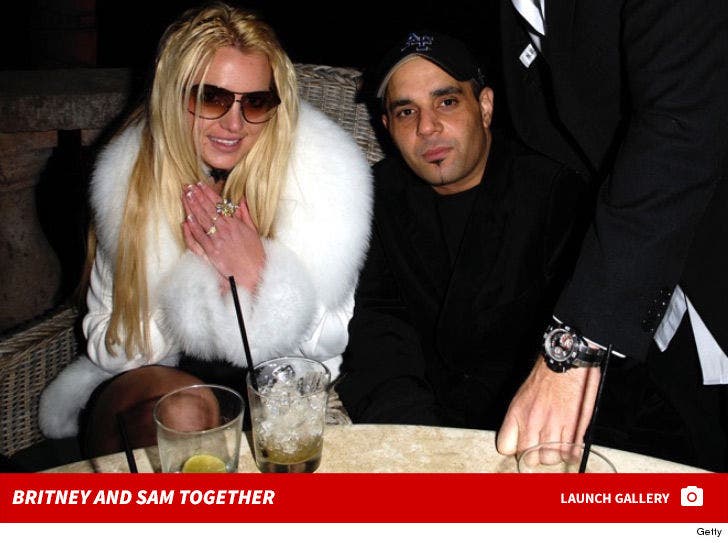 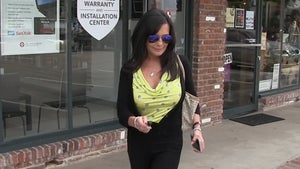 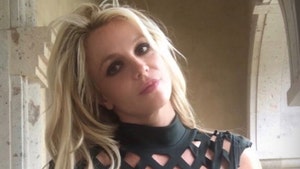