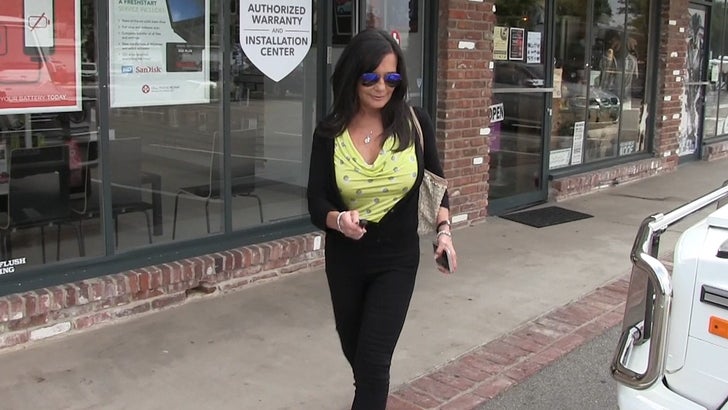 Britney Spears has had a rough go of it in 2019, but her mom says despite the problem, her kid is doing great.

Lynne was in Thousand Oaks Monday -- near where Britney lives -- and a photog asked if her famous daughter was being held against her will. As you know, there's been a social media campaign to "Free Britney," and both Lynne and Britney are down with the concept, but Lynne is mum.

As for how she's doing ... Lynne says "wonderful."

Lynne, who was leaving an iPhone repair shop, has been staying with Britney for more than a week, and is squarely at odds with Jamie Spears, who has been his daughter's conservator for more than 11 years.

As we reported, Britney has not been doing well. Her meds stopped working earlier this year -- meds that have put symptoms of her mental illness in check -- and doctors have had a hard time finding a new combination that works. 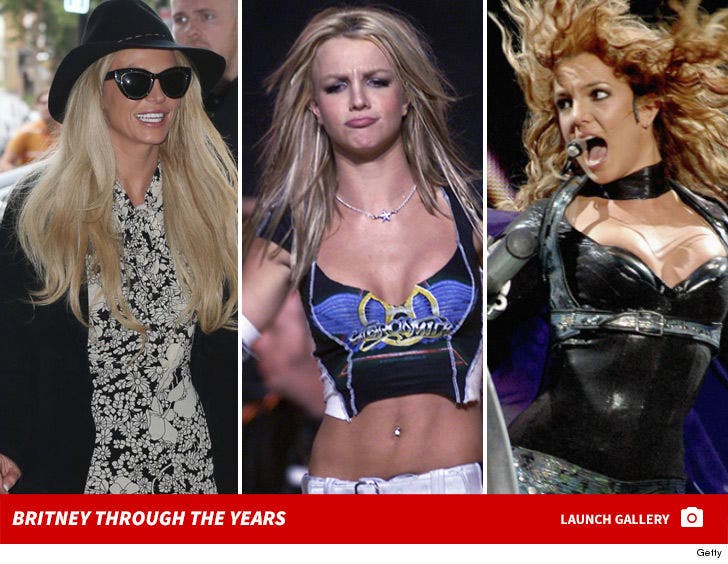 Britney recently completed a 30-day stint at an L.A. mental health facility. She now says she was being held against her will. As we reported, Jamie Spears does not have the power to involuntarily commit her, and a mental health facility that would hold someone against their will under such circumstances would be guilty of a crime. Also, Britney had day passes where she could have bolted, but didn't. 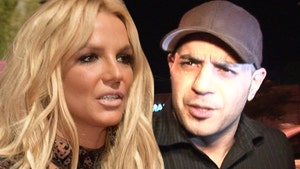