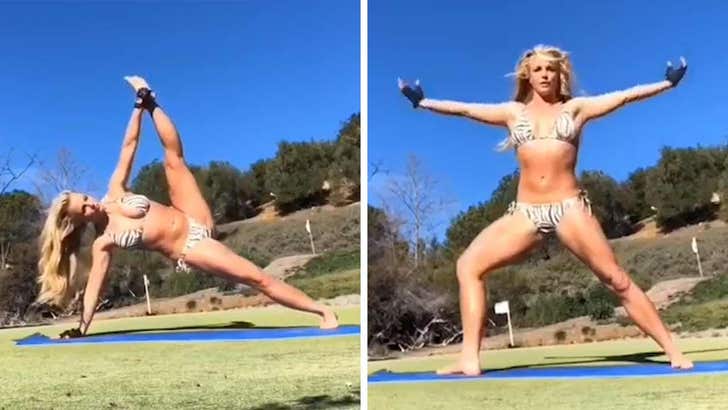 Britney Spears is getting back to that fit life on social media after checking out of a mental health facility, and she looks better than ever ... doing yoga in a two-piece.

The pop star posted a compilation video Sunday showing herself getting into a bunch of yoga poses outside while wearing a teeny bikini ... all set to Cardi B's "I Like It." Good song choice, 'cause Britney definitely comes with that energy with handstands, splits ... and pretty much everything in between.

It's been a little more than a week since she left the mental health facility she was staying at, and it looks like she's fully back into her routine. It also appears she's caught more of those UV rays she was somewhat lacking the last she was photographed in public. 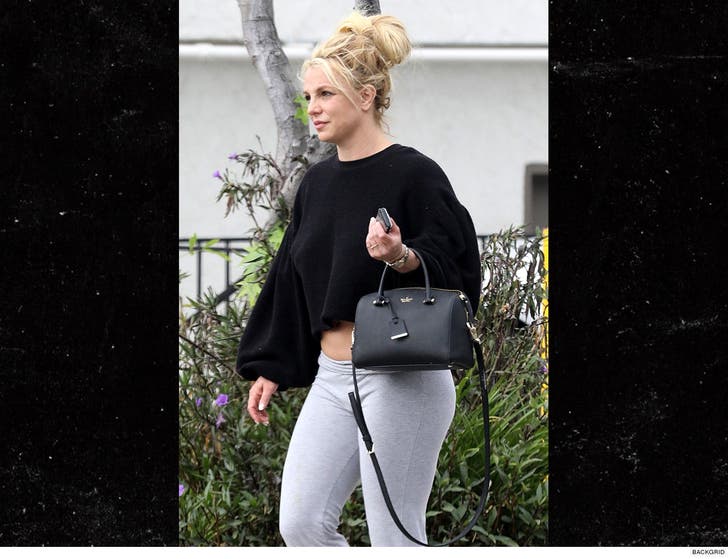 As we told you ... Britney is still working through some unresolved issues regarding her medication, despite checking herself out of the facility she was at for 30 days.

We're told she'll continue receiving intensive therapy sessions while at home, but this vid's gotta be a good sign that things are getting back to normal. 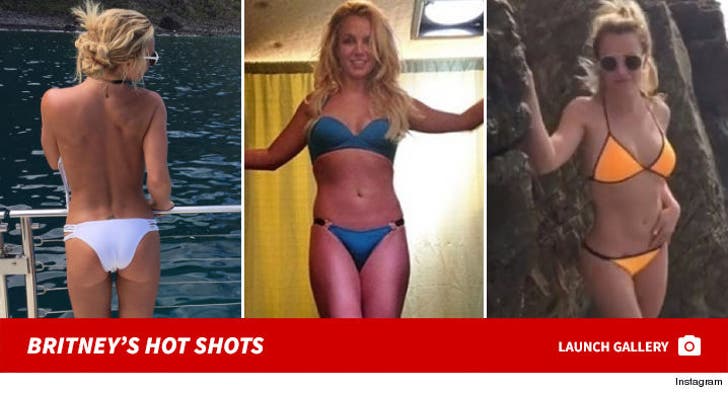 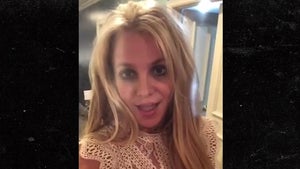 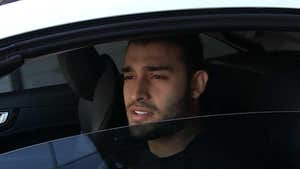