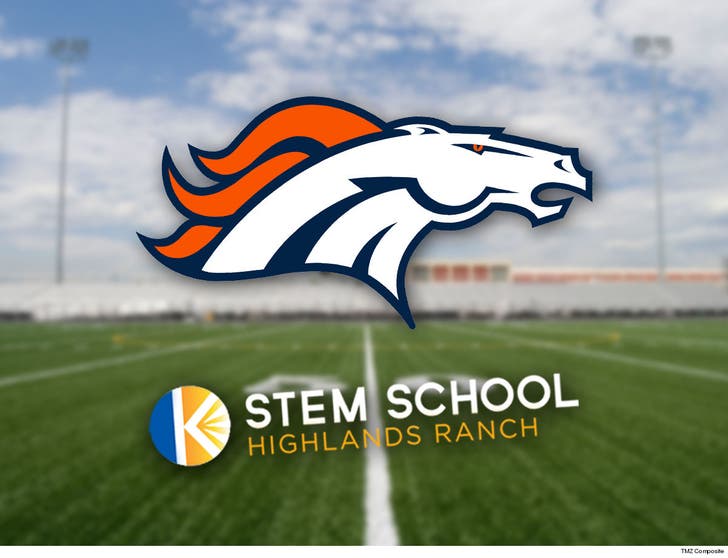 The Denver Broncos are doing an awesome thing to help local families in the aftermath of a tragic school shooting ... offering up their practice facility so students have a place to hold their graduation ceremonies.

Last week -- just days after a student opened fire at STEM School Highlands Ranch in Colorado, killing one and injuring 8 others -- officials reached out to the Broncos for some help.

The school needed a place to hold its ceremonies for its graduating students ... and the Broncos stepped up in a big way -- happily giving away their UCHealth Training Center in Dove Valley. 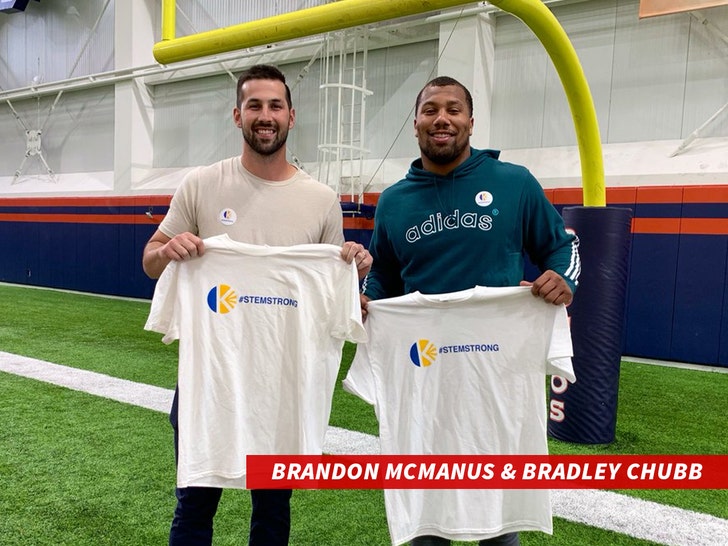 "STEM School reached out to the Broncos late last week about the possibility of hosting its graduations at UCHealth Training Center," Broncos' executive vice president of public and community relations Patrick Smyth said in a statement.

"We told them we’d be happy to help the school, the students and their families in any way possible."

The Broncos played host to a kindergarten ceremony Thursday -- The Athletic's Nicki Jhabvala reported -- and are expected to play host to a bigger grad ceremony early next week.

For their part, Broncos players have also reached out in the aftermath of the tragedy, with superstar pass rusher Bradley Chubb saying, "Got a chance to meet the graduating seniors from the STEM School out here in Co."

"It was a blessing seeing smiles on those kids faces after such a tragic event. #STEMStrong" 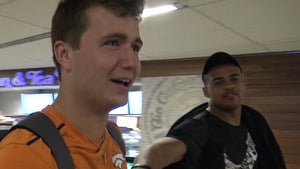