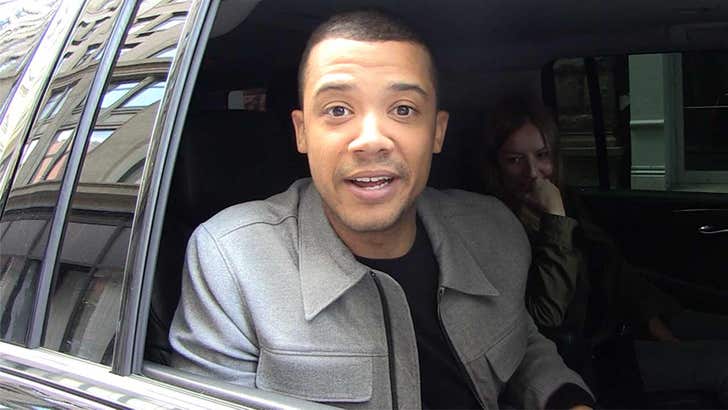 "Game of Thrones" star Jacob Anderson is a straight shooter -- he's got sage advice for some 'Thrones' fans and a harsh reaction to that angry fans' petition, but his opinions are totally Unsullied.

The actor who plays Grey Worm on the HBO series was out in NYC Thursday afternoon snapping selfies with fans and even quoting lines from the show when we hit him up about 2 hot topics.

First, he weighs in on the baby-naming craze inspired by 'GoT' characters, which many parents might be regretting after what Daenerys did last week. Even though Jacob says he's happy with Grey Worm's final curtain call on the show, he doesn't recommend naming a little one after him.

His next take's a little more controversial -- Jacob had just 2 words for pissed off fans who are circulating a petition to remake the show's 8th and final season because they think the writers are blowing it. We think Dany would be proud of his take.

BTW, Jacob's already turning the page from 'GoT' ... with his music career.

He performs under the name Raleigh Ritchie, and his music's been skyrocketing in popularity along with this 'Thrones' character.

At least that doesn't 'suck.' 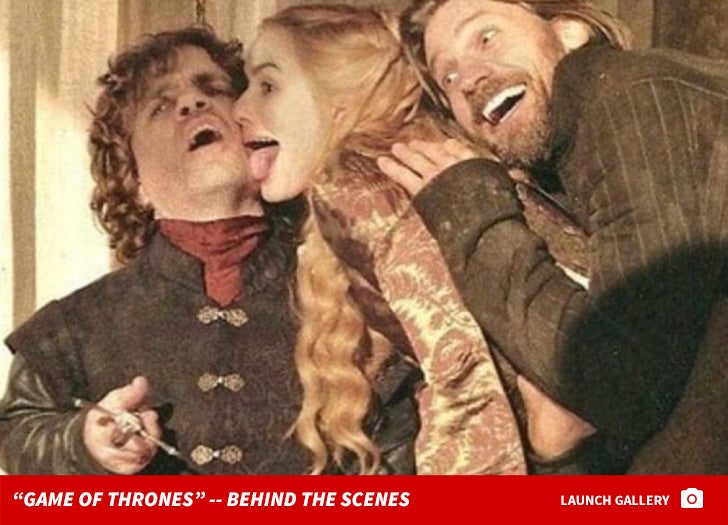 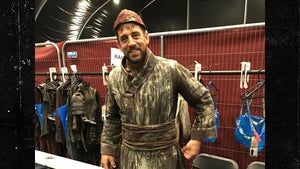 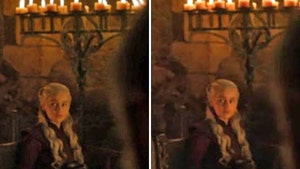