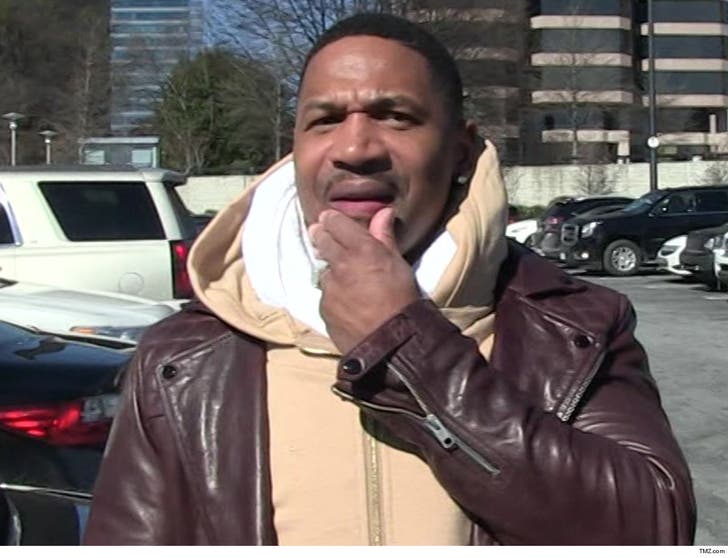 Stevie J backed his luxury SUV into another car -- causing a ton of damage -- and allegedly didn't have insurance, but Stevie says insurance doesn't matter ... 'cause he ain't to blame!!!

The accident went down in an LA gym parking lot Last month when the ex "Love and Hip Hop" star got stuck exiting at the ticket machine. We're told he threw his Mercedes in reverse and slammed into the car behind him. 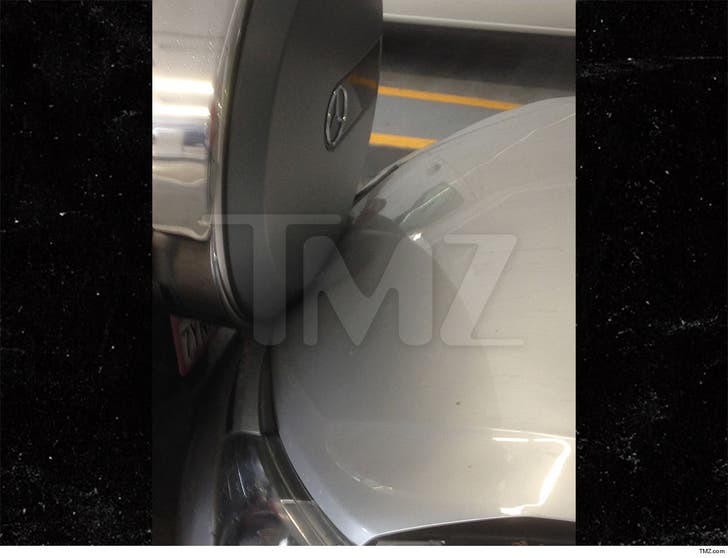 We've obtained pics from the accident, and as you can see ... the other guy's vehicle sustained major front-end damage, including a bent hood.

The driver says his total damage was around $4,000. 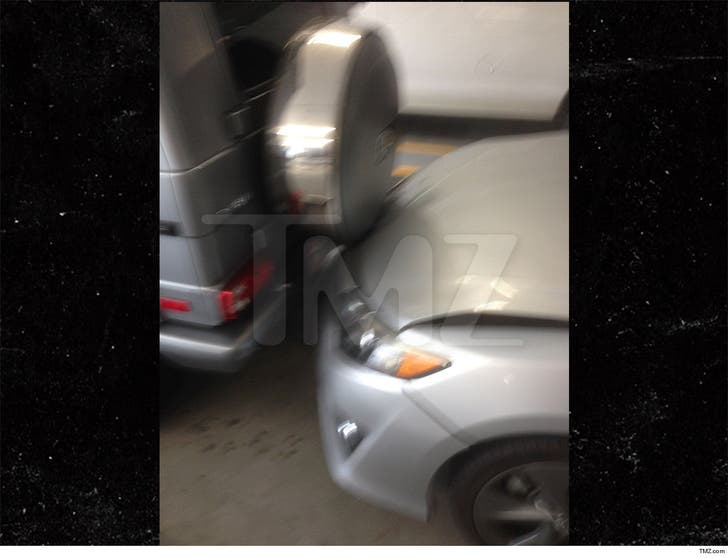 The motorist claims Stevie admitted he fudged up, flashed a California ID, but said he didn't have his insurance card on him. We're told Stevie tried to get his wife, Faith Evans, to bring him the insurance card, but she was too busy. Instead, Stevie provided his insurance company's name.

That sounded well and good, but the other driver tells us after he submitted his claim, the insurance company said Stevie wasn't listed on Faith's policy ... so it rejected the claim. The man says he tried calling and texting Stevie to get answers, but got crickets.

Stevie did respond to us and insisted the other driver actually plowed into his SUV.

There's no police report, only an incident report from parking lot personnel. The man says he didn't go to cops because he initially trusted Stevie -- but says now HIS insurance will be taking legal action. 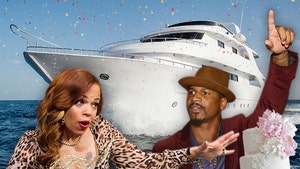