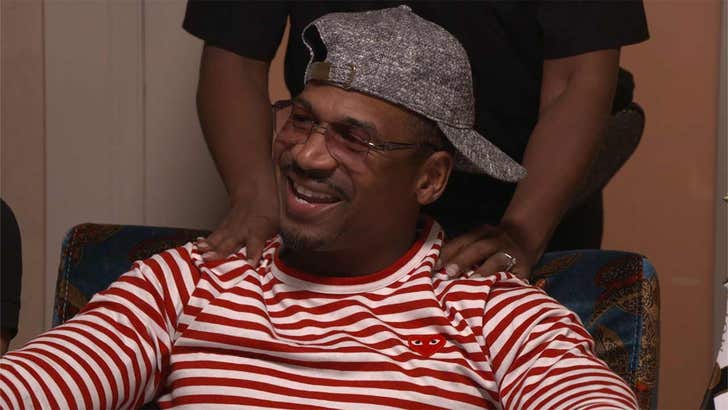 If Notorious B.I.G. ﻿were alive today, Stevie J says he wouldn't be sweating what Biggie might think about Stevie marrying Faith Evans.

Stevie and Faith sat down with Raquel Harper for her new show, "Raq Rants" on BET, and she straight-up asked Stevie if Biggie would be cool with their marriage. Remember, B.I.G. and Faith got married in August 1994. They had one kid, Christopher Jordan Wallace Jr.

Back in the day, Stevie -- who married Faith earlier this summer -- was not only one of Biggie's producers but also a friend. How close? Stevie is godfather to Biggie and Faith's son. The fact he's now C.J.'s stepfather, too, isn't awkward at all ... according to Faith and Stevie.

Stevie says plenty of time has passed -- and Raquel even raised the fact Faith also had a decade-plus long marriage in between Biggie and Stevie. Watch, that got Stevie riled up. 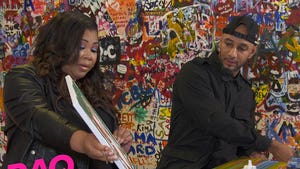