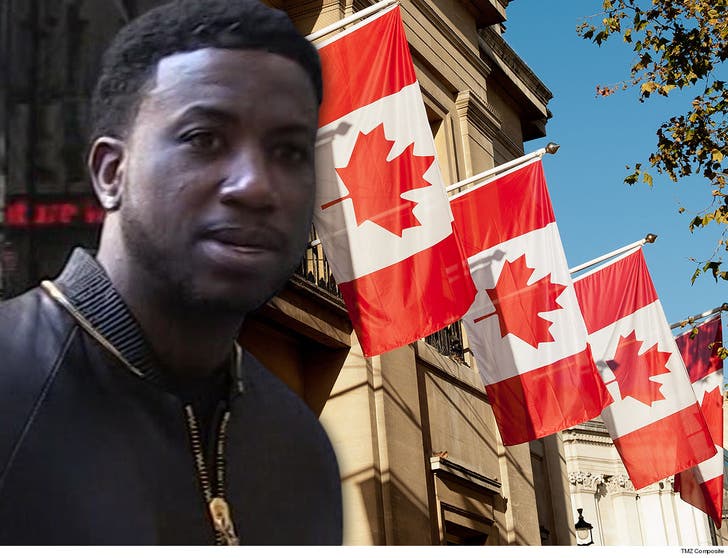 Gucci Mane is not goin' up North for a series of concerts after all ... at least not for a few more months.

The rapper's postponed his 'Live in Canada' tour -- which had 10 stops scheduled in May -- because he wants to bring a bigger and better show to his fans than he had in the bag ... according to his rep.

We're told Gucci and the promotion company he's working with are planning for early September to make up the shows, and he'll be more equipped to give his fans what they deserve ... because he's currently working on a new album.

Our sources say the September tour will still include stops in the big Canadian cities -- like Ottawa, Edmonton, Calgary and Vancouver -- and will hopefully add Toronto as well ... which wasn't scheduled in May.

We broke the story ... the rapper had to obtain a temporary resident permit to enter Canada for his tour, which was no small feat, considering his long rap sheet and the country's tough stance on folks with prior convictions.

Gucci made it happen though, and his rep says his paperwork is still in good order and will be through September ... so he won't have to worry about it when it's time to take the stage.

As for the 10 venues where Gucci was supposed to perform this month ... tickets are being refunded due to the postponement. 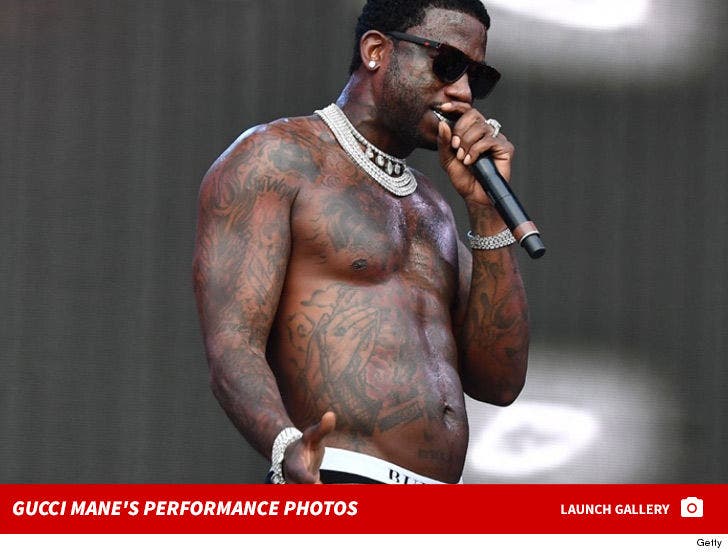 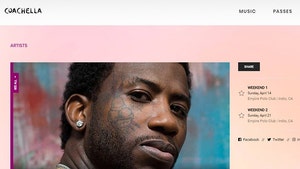