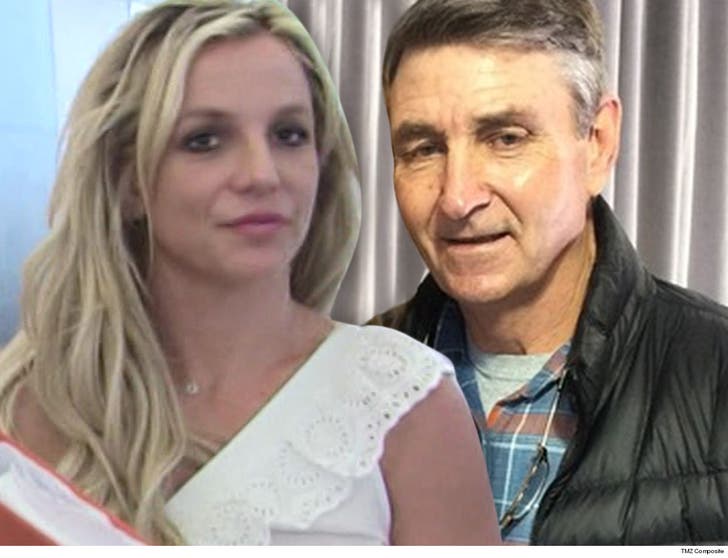 Britney Spears' dad is taking no chances ... he's just filed legal docs stating his intention to make his conservatorship over his daughter valid in 3 key states.

According to the docs, obtained by TMZ, Jamie Spears is giving notice to the California judge who has been handling Britney's 11-year-plus conservatorship that he intends to file the docs declaring him conservator in Florida, Louisiana and Hawaii.

We're told Britney has no plans to visit the 3 states in the immediate future, but our sources say Jamie knows what's up and believes there are people out there in social media pulling the strings in the "Free Britney" movement who might attempt to wrestle her away if she leaves California.

Our sources say in the next 2 hours Jamie will file his conservatorship docs in the 3 states. We're told these are the 3 states that Britney likes to visit. 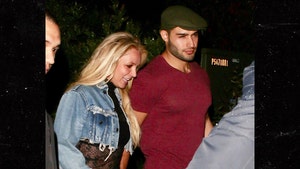 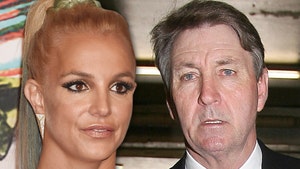 Britney Spears Conservatorship is Business As Usual Despite 'Free Britney'